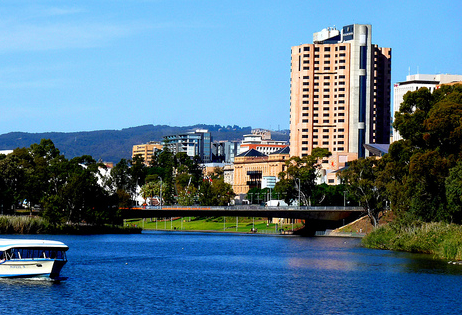 The South Australian government is supporting the construction of the battery to store energy from wind and solar resources, as part of its $150 million Renewable Technology Fund. The government held an expression of interest period in March for companies interested in building the 100-MW battery.

“This project will efficiently demonstrate how battery storage can play a part in the competitive future of our energy system,” CEFC CEO Oliver Yates said in a March 16 statement.

Yates said the CEFC had been in discussion with a number of large-scale battery providers for some time.

“Projects that can be implemented rapidly like this can complement a range of longer-term storage projects already under consideration,” he said. “These could include a Snowy Mountains Scheme 2.0; the proposed Kidston pumped hydro development in Queensland; the proposed Cultana pumped hydro project on the Eyre Peninsula in South Australia and potential improvements to Tasmania’s electricity system centered around its long-established hydro facilities.”

CEFC said that, earlier this year, Australia’s Prime Minister requested that the CEFC and the Australian Renewable Energy Agency work together on a new funding round for large-scale storage and other flexible capacity projects.