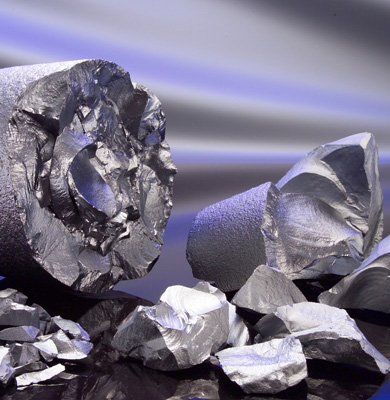 by Andrew Spence, The Lead

South Australian energy storage company 1414 Degrees will start trading on the Australian Securities Exchange after raising $16.3 million as part of its IPO.

The company has spent a decade and A$15 million developing its silicon storage technology and will begin trading as a public company from 11am Australian Eastern Standard Time on Wednesday, September 12.

The listing completes a 22-month journey since 1414 Degrees (ASX:14D) became an unlisted public company in December 2016.

Until now, the Adelaide-based company has been funded largely by individuals, families and private fund managers, along with Federal and State Governments.

The 1414 Degrees’ technology stores electricity as thermal energy by heating and melting containers full of silicon at a cost estimated to be up to 10 times cheaper than lithium batteries.

Silicon is the second most abundant element in the earth’s crust after oxygen. A tonne of silicon can store enough energy to power 28 houses for a day. Its high latent heat capacity and high melting temperature of 1414C make it ideal for the storage of large amounts of energy. The process also generates large amounts of clean useable heat, which can easily be utilised for district heating or industrial purposes.

Already this year 1414 Degrees has commenced three initial projects: a collaboration with SA Water to integrate energy generation from biogas waste with storage at the Glenelg Wastewater Treatment Plant in Adelaide’s west; integrating a Thermal Energy Storage System (TESS) into the existing operations of national poultry grower Pepe’s Ducks in New South Wales to provide electricity and heat; and a pilot device for Austcor Packaging to be installed at its Wetherill Park plant in NSW.

“This day has been a long time coming for 1414 Degrees and its foundation investors,” Executive Chairman Dr Kevin Moriarty said ahead of the public listing.

“Our technology has the potential to revolutionise the approach of Australian and international industry to energy storage and heat generation.

“There is a huge market for our products – everything from grid scale deployment to use in factories and district heating projects.”