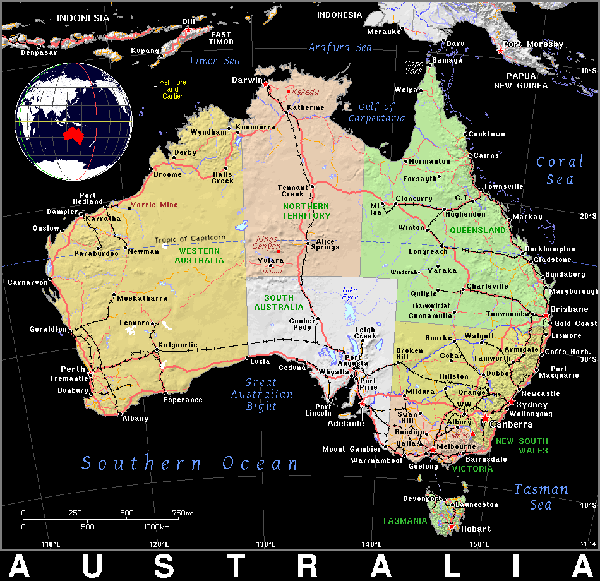 The Australian Renewable Energy Agency (ARENA) announced it will provide $2.49 million in funding to attract future investment via a 3-year project that will explore the tidal energy potential in Australia.

ARENA in July said the funding will further a $5.85 million project, “Tidal Energy in Australia: Assessing Resource and Feasibility in Australia’s Future Energy Mix,” being led by the Australian Maritime College at the University of Tasmania, in partnership with CSIRO, the University of Queensland and industry partners.

Officials also said this project will address a knowledge gap and provide information tidal energy developers need to deploy their technology in the most energetic tidal sites in Australia.

In April, HydroWorld.com reported Hydro Tasmania said it welcomed an announcement from Australia’s Prime Minister of his proposal for the utility to work with ARENA on studying how to increase energy output from Tasmania’s existing hydropower system. Arena is also considering an application from Hydro Tasmania to potentially develop 13 new pumped-storage hydropower projects that would support studies into projects that would boost Tasmania’s energy generation.

The data produced by this research may also be used for a range of other purposes, such as environmental management, shipping, defense, oil and gas exploration and offshore wind and wave energy.

In a December 2016 Perth-based Protean Energy Ltd. announced it received more than $533,000 through the Australian research and development tax incentive program to continue design, development and commercial activities for its Protean wave energy convertor technology.

This article was updated on Aug. 22 at 7 a.m. EDT to correct the month in which ARENA announced the project funding.