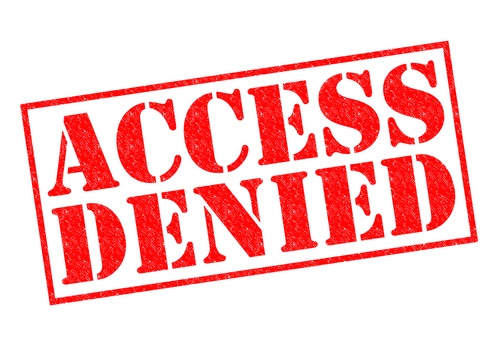 September 16 was a big day at Younicos this year, as it marked the one-year anniversary of the commissioning of Europe’s first commercial battery park in Schwerin. The mood among the political and energy industry leaders who gathered to mark the occasion in this picturesque Northern German town was upbeat: The 5-megawatt system, designed and delivered by Younicos, had exceeded revenue forecasts in its first year of operation. It had not only won every weekly auction for primary frequency regulation it had bid into, it also achieved an impressive average price of €3,810 per megawatt. And the outlook is even more gratifying: By the end of August, the revenue target for the 2015 calendar year had already been reached.

Yet there was one little detail that dampened the mood: All of this had been achieved using only four megawatts of the battery plant’s five-megawatt installed capacity. This was not because of any technical problems. In fact, quite the contrary: The fully automated lithium-ion facility has also surpassed expectations from a technological point of view, instilling even more confidence that the cells will perform as advertised for a lifetime of 20 years.

The problem, in fact, is man-made: the German TSOs whose grid is being stabilized through the five megawatt-hour facility, has been slow to prequalify the entire system. This prompted speculation by some that they were favoring traditional utilities, such as their former corporate parents. This despite the undisputed advantages of intelligent battery storage in delivering primary frequency control power both faster and more accurately than conventional thermal generators.

I’m not a believer in conspiracy theories. As an American, I‘m new to the fierce, and I understand often deeply ideological, debate on the energy transition here in Germany. As a trained accountant and a conservative businessman, I also don’t believe in fantasies —– green or otherwise. I believe in numbers. But for me, the lagging pre-qualification of the full system resource just does not add up.

The fact is, battery systems that are not marketed through a pool in combination with conventional power plants are being systematically disadvantaged on the market — although they’ve been proven to relieve the system. In contrast, the must-run generation of conventional power plants takes up space on the grid that could be used for clean energy. Why discard clean energy (that’s already been paid for) in order to stabilize a system less efficiently? Small wonder that the Germans complain about the cost of the energy transition.

I’m not one to boast, but I must admit that it seems the regulatory framework for storage is more advanced in the U.S. In the PJM Interconnection, for example, batteries are rewarded for their speed and accuracy — and for the entire resource, not just 80 percent.

Speaking of regulatory framework: Why not allow grid operators like 50 Hertz to invest directly in batteries as a grid asset? At the end of the day, short-term storage is not so different from power lines; one moves energy through space, the other through time. Both are necessary if we want to make use of more than just 15 to 20 percent intermittent renewables. Modern, intelligently controlled batteries simply are a grid asset — and a very sensible one. Energy storage is not so different from power lines or transformers – why not treat it as such?