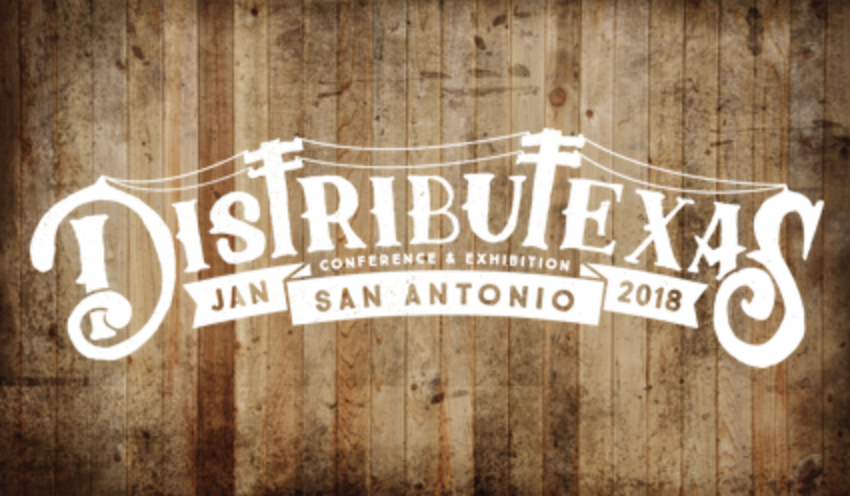 On January 23, DistribuTECH, one of the fastest growing conferences and expos in the country is set to open. Affectionately called “DTECH” by those in the know, the show is designed to showcase innovation in the transmission and distribution space, which most Renewable Energy World readers know, is undergoing a mega-transformation as solar, energy storage and other forms of distributed energy resources have a growing presence on the grid.

For the first time in its long history, show organizers this year have a special section at DTECH called, DistribuTEXAS, where attendees can gather on the show floor for networking. The space is complete with a saloon where giveaways like T-shirts and gift cards will be doled out to winners of the social media contests and a corral for business meetings.  More than 325 utilities came to the 2017 event and even more are expected this year.

DTECH isn’t the only renewable energy event taking place in the great state of Texas. Read on for more Texas news.

Start-ups with a clean energy hardware innovation targeted at the residential and/or small commercial sectors and who have a functioning prototype can apply at pecanstreet.org/platformapp. Selected companies will be notified within 60 days of applying.

“Investors want to see real-world product validation, but testing and validating energy and water technology in the real world is difficult and expensive,” said Pecan Street CEO Brewster McCracken. “Our goal is to accelerate innovation, and PLATFORM removes a lot of the difficulty and expense of demonstrating energy products’ potential.”

Since 2010, Pecan Street has deployed energy- and water-related technology in thousands of homes and small businesses and manages the world’s largest database of energy and water use. Many of the technologies deployed were developed by Pecan Street engineers and field-tested in Pecan Street’s lab in Austin.

One of the top solar developers in the world, 174 Power Global Corp, a subsidiary of Hanwha Energy, announced on January 18 that it is building what will be the largest solar project in Texas, once complete. The 236-MW Midway Solar project, which has just begun construction, is located in Pecos County in West Texas. The US $260M PV project features 680,000 Hanwha Q CELLS Mono-crystalline 345Wp modules and Hanwha Q Cells USA is acting at the EPC.

Austin Energy has agreed to purchase 100 percent of the output from the power plant. Midway Solar will be the largest installed PV project in Texas to date, according to 174 Power Global, which says that it has a current development pipeline of over 6 GW (with 1 GW under PPA) and continues to grow as a top commercial solar project developer in North America.

On January 18, Siemens Gamesa Renewable Energy announced that it signed two orders in the U.S. for its 3.4-MW turbine.

Siemens Gamesa will supply 47 G132-3.465 MW wind turbines for the Midway Wind project, located in San Patricio County, Texas. The project was devloped by Apex Clean Energy and recently acquired by Sammons Renewable Energy. The order also includes a 10-year, full scope service and maintenance agreement, and is slated to be completed in late 2018.

Once installed, the Midway project increases Siemens Gamesa’s presence in Texas to over 2,000 wind turbines, totaling more than 4 GW across more than 30 projects. This is the fourth project that Siemens Gamesa has partnered on with Apex.

A second project with an undisclosed customer will feature 48 G132-3.465 MW wind turbines and is scheduled for commissioning in 2019.

On January 15, Richmond-Virginia based Timmons Group, a civil engineering and technology firm announced that it has opened Dallas, Texas office. The new office will provide civil engineering, land planning and surveying services. Timmons Group has a portfolio of renewable energy and GIS projects throughout the southwest, with notable projects that include the Blue Cloud Wind Project and the Balko Wind Farm.

“As we continue to expand our project portfolio west with GIS and renewable energy, the natural next step was to open an office in Dallas,” said Chris Dodson, Principal of Field Services for Timmons Group. “We knew that Gonzalez’s experience and knowledge in wind and land markets would make him an excellent leader for this expansion. The business economy in Dallas is booming, and we look forward to being able to deliver our professional services faster with for more face to face interaction with our clients.”

The Electrify Europe team will be at #DTECH2018 next week and invite you to discuss your marketing objectives and meet our sales team at the PennWell booth (1382). #ElectrifyEurope Learn more: https://t.co/Ie6JV642uc pic.twitter.com/SHYwX4r7oF