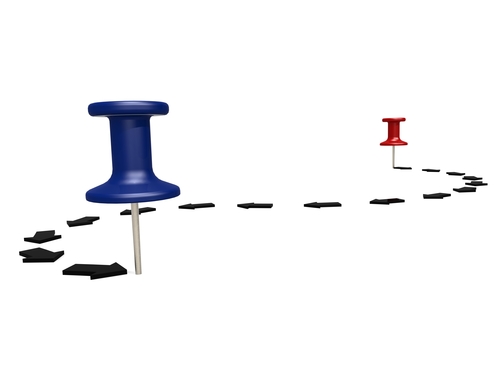 Solar inverters are becoming more intelligent this year. California’s Rule 21, which is now partially in effect, governs the safety of PV arrays and their interconnection communications with the local investor-owned utility.

The rule has three basic phases, of which the first came into effect Sept. 8 under a draft resolution of the California Public Utilities Commission (CPUC). The effective date for the other two phases has not yet been set, however a CPUC vote on the draft resolution is set for October 12, and a California Smart Inverter Working Group (SWIG) workshop on Phases 2 and 3 is scheduled for Nov. 17.

The rule dates back to regulatory meetings with SWIG in early 2013 that identified the development of advanced inverter functionality as an important strategy to mitigate the impact of high penetrations of distributed energy resources, particularly residential solar.

The first phase of the rule covers seven autonomous functions developed by SWIG. Phase 1 describes an initial set of Advanced Grid Functionality (AGF) requirements, including voltage and frequency ride-through, extending the times that solar energy systems can continue to operate while grid conditions are in flux, as well as methods of reactive power control to help regulate grid voltage, according to Harsha Venkatesh, Enphase’s director of product line management.

Phase 2 involves communication standards. This phase will set a common language for how inverters, solar energy systems, and utility systems talk to one another. Systems must also be able to communicate over the internet, although they can’t yet be required to have an internet connection because California has yet to decide who — the utility or the homeowner — should pay for internet connection, says Venkatesh.

Phase 2 is expected to take place no sooner than March 1, 2018, but could be delayed until nine months after the release of the SunSpec Alliance communication protocol certification test standard, or the release of another industry recognized communication protocol certification test standard, the CPUC explains.

Phase 3 will cover additional “advanced” inverter functions, like data monitoring, remote connection and disconnection, and maximum power controls, Venkatesh says. The specific requirements of this phase have not yet been determined, according to the CPUC.

See: Solar, Batteries, Smart Inverters and EVs To Make Up “Customer Grid” of the Future

To codify the rule, Underwriter Laboratories (UL) has developed a testing protocol for certification under the new rules, known as UL 1741 Supplement A (SA), according to the California Solar Energy Industries Association (CALSEIA).

The California Energy Commission (CEC) maintains an official list of inverters that comply with the new rule, that is used by state utilities to approve interconnection portals on the grid. CEC updates the list once a month, usually in the first week of the month, CALSEIA notes. As of October 17, 2017, there were more than 3,000 approved inverters on the list.

Among companies and organizations that have commented on the evolving rulemaking and affected customer tariffs are the following: CALSEIA; Enphase; the state investor-owned utilities, jointly; OutBack; the Solar Energy Industries Association (SEIA); SolarEdge; SunPower; Sunrun; and Tabuchi Electric.