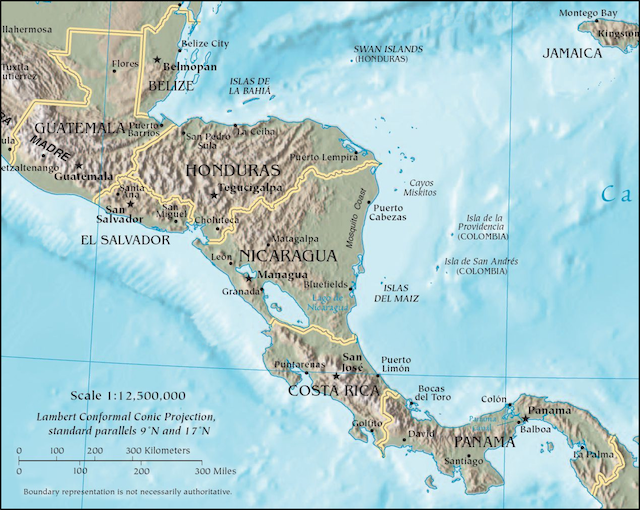 Recently there has been a great deal of interest in a ‘Green New Deal’ for the United States. It is seen as a way to solve pressing environmental, employment and economic problems with a single comprehensive plan. Modeled on Roosevelt’s New Deal, which created jobs, invested in large infrastructure projects, and pulled the US out of the Great Depression, the Green New Deal is a modern version of that program, but with green energy investments, 21st century job training, and deficit reduction as the key components.

A similar program makes even more sense for Central America. Second only to hydro power, Central America uses imported fossil fuel to generate electricity with the attendant high prices, high carbon emissions, and lack of investment in local infrastructure and job creation. Every country in the region is a net importer of fossil fuels, which makes both personal and government spending highly dependent on international fuel prices. Additionally, firewood remains a major source of fuel for households with the resulting environmental and health impacts.

To date, MER/SIEPAC has been focused on electricity distribution. SIEPAC connects the electrical distributions systems of Panama, Costa Rica, Nicaragua, Honduras, El Salvador and Guatemala, and provides power to more than 35 million consumers. It has been a reliable distributions system, integrating local grids into a larger regional market, enabling more efficient dispatch from the members’ generation systems, and providing more reliability across the region. It has also drawn significant foreign investment into the region. 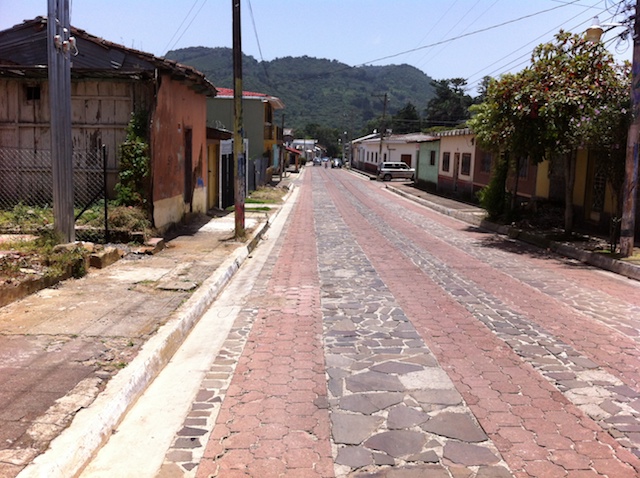 What is needed now is a program that extends the success of MER/SIEPAC into the production sector. This should include both small scale solar as well as the development, financing, and implementation of large scale solar, geothermal, and wind energy projects. Central America has significant natural resources in all of these areas, but until SIEPAC, only small fragmented markets for energy producers. Now, with a much larger, more homogeneous market, the region should be significantly more attractive to energy producers.

Small-scale solar growth can be stimulated through a range of proven tax incentives and feed in tariffs, which would not only result in distributed energy generation, but also would drive job creation in the construction, installation, financial services, and support sectors. Utility scale projects would expand the successful sourcing of investments from the existing NGOs and international development bank sources, to include investments from manufactures, private banks, and private investment funds.

These projects should be done at both the country and regional level. They would drive skills training and employment opportunities for the green jobs of the future. They would also decrease the reliance on foreign fossil fuels, reducing carbon emissions and other negative environmental impacts.

The ultimate step would be to extend the system to include the service sector, further strengthening the regional energy market through deeper integration and additional development of a single regional, rather than multiple local, markets. The larger market would also allow for specialization and new business models.

These initiatives would require additional regulatory, governmental, and technical integration, resulting in a more integrated energy market that would deliver more energy access and jobs to the people of Central America. This larger, more comprehensive system, with capabilities in production, distribution, and services would result in a robust regional electrical market serving a population similar to that of California, giving it the scale and capabilities necessary to compete in the neighboring electric energy markets of Mexico and Columbia.

Additionally, the extension into production will let local, country, and regional competition flourish, resulting in better service and lower prices for consumers. And lower prices will have beneficial secondary effects including more accessibility, less use of harmful carbon based fuels, and an economy less susceptible to international energy prices. The investments in regional infrastructure will drive job creation and energy independence.

Central America’s environmental, employment and economic challenges are well known. A Green New Deal for Central America that extends the success of MER/SIEPAC from energy distribution to energy production and services, creating a much larger, comprehensive, and competitive regional energy market, would drive the capital investment, job training, and environmental improvements needed to solve many of these challenges.

Don is the Managing Director of Green Enterprises International, a consultancy focused on Energy, Technology and Entrepreneurship in Asia, Africa and Latin America. Don has more than 25 years of high-tech experience in the Silicon Valley and emerging markets. He holds an MBA from the University of Chicago, an MS in Engineering from Stanford University and an AB in Applied Math from UC Berkeley.