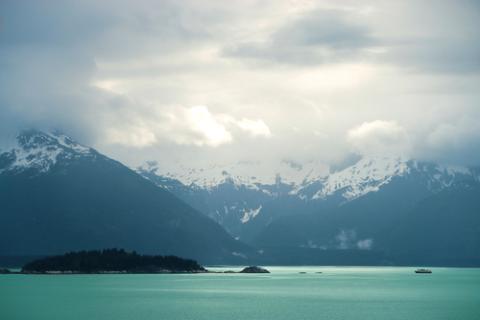 NEW YORK — Beacon Power LLC predicts an Alaskan island’s use of its flywheels to store energy from a power plant will pave the way for more widespread application of the technology to help cut the use of fossil fuels.

The 165-kilowatt flywheels project to store energy from TDX Power Inc.’s hybrid wind and diesel plant on Saint Paul Island in the Bering Sea will cut fuel use by 30 percent, Beacon, a Tyngsboro, Massachusetts-based company that was sold in bankruptcy in 2012, said today in a statement. It said the implementation of the project has already started.

“It’s really a fuel-saving opportunity,” Brits said. “The same benefits that we are getting on this island do apply more broadly.”

Brits expects to get new business with large industrial clients in the next year.

Beacon’s systems store energy using 2,500-pound (1,100- kilogram) carbon-fiber cylinders rotating as fast as 16,000 times a minute. The kinetic energy can be quickly converted into electricity and transferred to and from the grid to absorb sudden surges in supply or demand.

The addition of flywheels to the existing plant, which consists of a 225-kilowatt Vestas Wind Systems A/S wind turbine and two 150-kilowatt Volvo AB diesel generators, will be sponsored by the Alaska Energy Authority’s Emerging Energy Technology Fund. Financial terms of the project weren’t disclosed.