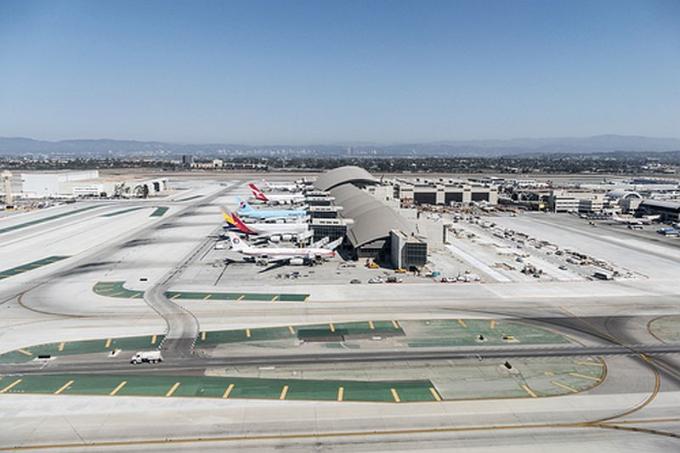 The new facility will be 25 percent more efficient than the previous 50-year-old CUP and an 8.4-MW cogeneration plant consisting of gas-turbine-driven generators to provide electricity and the “waste” heat will be reused for heating and to power additional steam-driven chillers.

The plant will be vital for LA’s airport, which holds the claim for “the world’s busiest origin and destination (O&D) airport,” meaning it had the most non-connecting passengers, and the third busiest in the world by aircraft movements.

The CUP consists of three main architectural elements: a four-story building that contains the plant and staff offices, an above-ground cylindrical 1.5 million gallon thermal energy storage tank that rises nearly four stories, and a maintenance facility with workshops on the ground floor and cooling towers above.

This article was originally published on COSPP and was republished with permission.