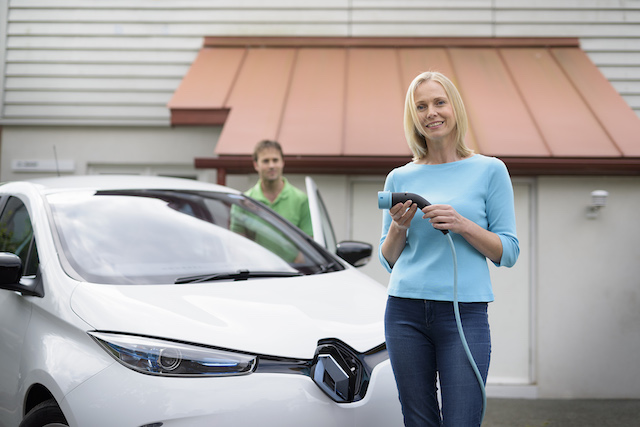 Last week, an organization called Electric Nation said that it had concluded data collection from more than 140,000 electric vehicle (EV) charging events in what it called the largest smart charging trial in the world. The trail lasted 18 months.

Overall, analysis suggests that there is likely to be sufficient flexibility to manage charging away from peak electricity demand periods, said the organization, which is comprised of technology companies, charging infrastructure companies and Western Power Distribution, the distribution network operator for the Midlands, South West England and South Wales.

Initial findings show that on average, vehicles are plugged in for over 12 hours, but they are rarely charging for the full time. Other conclusions from the project suggest that the average charging event starts with the battery already more than 50 percent full and EV owners only charge their EVs three times a week.

Over the trial EV owners were involved in tests of smart charging strategies. These included the use of apps to encourage driver interaction with smart charging systems to minimize disruption to planned EV trips, and offering incentives to encourage EV owners to opt to charge their EVs when network congestion is low (e.g. overnight rather than early evening).

The trial recruited 673 plug-in EV drivers who represented a cross-section of plug-in vehicle types, with over 40 different makes and models of EVs taking part, including plug-in hybrids and fully electric vehicles, and a selection of battery sizes. The project monitored participants’ charging habits to gather data on charging behavior including frequency, length and amount of energy consumed.

The trial will help Western Power Distribution improve its understanding of the impact of EVs on its networks and how this impact could be reduced using smart chargers alongside customer incentive schemes, according to Electric Nation.

The Electric Nation project is being hosted by Western Power Distribution and is delivered by a partnership of EA Technology, DriveElectric, Lucy Electric GridKey and TRL. The project is funded via Ofgem through its Network Innovation Allowance scheme. The project aims to provide local electricity network operators with the tools to be able to ensure that their networks can cope with this massive new challenge, while avoiding replacing cables and substations.