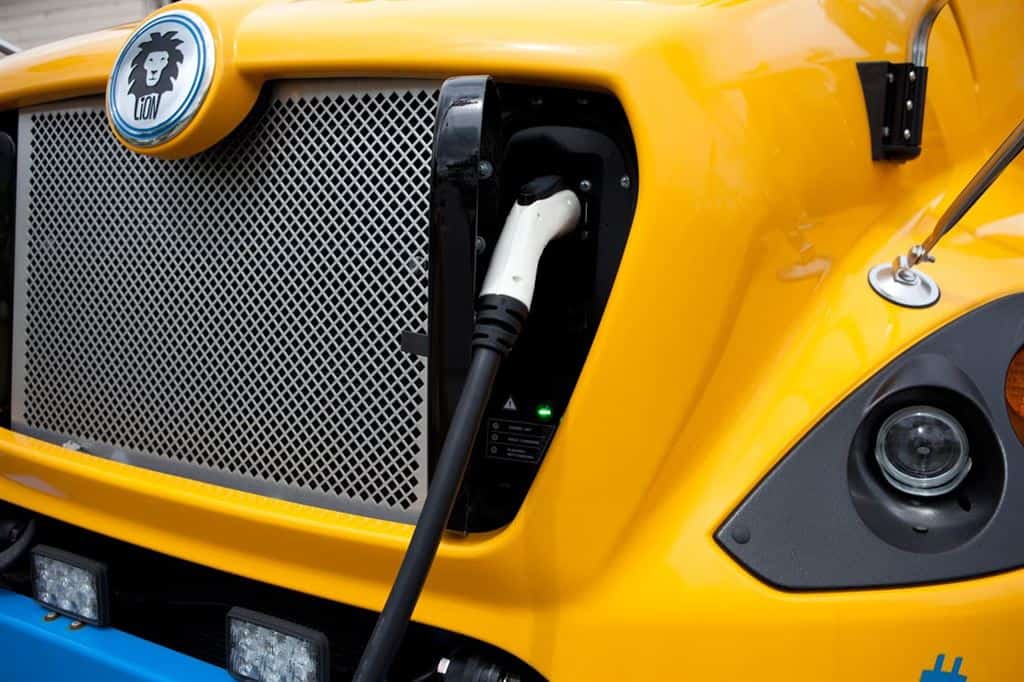 The electric bus world is growing rapidly, with more purchase orders being placed for them weekly, massive federal funding for them being proposed, and Lion’s announcement of going public and building a huge e-bus manufacturing plant in Illinois with capacity to produce 20,000 electric school buses per year.

If you are working to keep up in this complex field, and also to learn to be an anti-racist ally, so am I. If only one of those describes you, I hope you keep reading regardless! Bus passengers are disproportionately people of color. They get the sickest from diesel exhaust while having the least access to health care. As a white person, I’ve learned I tend to center myself and my privileges unconsciously. I can do better. Other white leaders in this field have expressed similar determination. Some of you have been following my personal anti-racism project that last week reached a joyful result; if you’d like to know about that, just reply to this email.

I am Alison Wiley here in Oregon, writing this newsletter (archives here) primarily for bus fleets, though people from government, nonprofits, consulting firms and the clean tech industry read it as well. Why do I do this? I love buses, the people who ride and operate them, and our shared climate. And because e-buses improve the health of all the above. Most bus fleets are new to electric, and my aim is to support those fleets in moving forward.

My last article named the first five things that I suggest bus fleets need in order to start electrifying. Completing that list:

6.) Solid education/exposure to electric buses and charging infrastructure. I estimate that less than 7% of the United States’ 13,500 school districts and a slightly larger percentage of the nation’s public transit agencies have received solid education at this point (public transit started electrifying about seven years earlier than pupil transportation). Glancing exposure to e-buses at conferences is what most bus fleets have available to them so far. Working to address this need, the Electric Bus Learning Project* I lead here in Oregon with Neil Baunsgard just partnered with Lion Electric on a week-long series of hands-on Ride and Drive events (see photo below).

7.) A relationship with your bus fleet’s utility. When you get your first electric bus, your fleet’s electric utility suddenly becomes a fuel source. But a year ahead of your e-bus’s arrival you should know if you have enough amps to fuel it. Funding applications will pose that question. Start chatting with your utility today if you haven’t already. Have them visit your bus yard. They love advance notice of changes (who doesn’t? see Inclusiveness below). Have a designated person build your fleet’s relationship with your utility. Charging infrastructure is the hardest part of electrifying, and the easiest part to avoid since the buses, even with their novel electric drivetrains, feel more familiar than charging units that will be about the size and shape of refrigerators in your bus yard. Why are you still reading this and not talking with the Electrification Planner from your utility?!

8.) Local support for electric buses. This could be grassroots support, as from Chispa or a passionate middle-school science student like Holly Thorpe in Florida, who convinced her district to get its first e-bus. Or local support could come from leaders, i.e., mayor, county commissioner, District Superintendent or Chief Financial Officer. Funding agencies usually expect letters of support. If the bus fleet’s Transportation Director or General Manager or Fleet Manager does not yet want to get their first electric bus, that is a major barrier. Find out their objections and what they need to feel supported. They are correct that electrifying is a disruption to their existing operations, and that it will make their jobs harder. It may also make their jobs more interesting and rewarding. Which leads to the following.

Wayne, a bus mechanic, looking under the hood last Friday at Klamath County School District in Southern Oregon. The buy-in of mechanics, who often have to drive routes due to driver shortages, is crucial to electric buses succeeding. Wayne learned to run propane buses six years ago and now expresses openness to the idea of the fleet’s first electric bus.

9.) Inclusiveness. Change is hard. The people impacted by the changes that e-buses bring need to be included from the beginning. I’m thinking, for example, of bus drivers and mechanics, many of whom checked out the e-bus on our tour last week. Some were skeptical at first, then more positive after driving it. “It’s so quiet!” Note that driver skill extends your e-bus’s range, and lack of skill (like a heavy brake-foot that blocks regenerative braking) shaves miles off the bus’s range, leading to loss of promised savings on fuel. Skill level is connected to motivation. Being included increases motivation, which then improves skill.

10.) Funding. I put this last because funding is crucial, but not sufficient for success. You could land your funding for your pilot project and then have it fail for lack of planning and education, as happened in Massachusetts in 2016 (I’m told the bus is running now, but still, it was an early black eye). Utilities and Volkswagen mitigation funds are the prime funding sources for electric school buses.

In Oregon, Volkswagen funds are opening up for electric school buses June 30, closing date for applications August 31. My Electric Bus Learning Project will offer at least one training to prepare bus fleets to apply. Background: electric school buses cost 3x or more their diesel equivalents, and electric public transit buses about 50% more. Fuel and maintenance savings may mean that total cost of ownership compensates for the higher purchase price. The more you drive your e-bus, the more savings you generate from it.

I know I said ten things, but I lied.

11.) Fleet transition plan to scale up beyond the onesie-twosie nature of pilots. We’ve got to think big, as the World Resources Institute is helping us do with its initiative (more on this in future newsletters). Some bus fleets, such as Corvallis Transit System, develop transition plans even before receiving their first electric bus. They hired Center for Transportation and the Environment (CTE) to do this. CTE is also part of my Electric Bus Learning Project team.

Finally, this list is incomplete! You surely know things I don’t. Feel free to reply and tell me what else bus fleets need in order to electrify.

The typical range of an electric school bus currently is 148-155 miles (I say currently because batteries and range improve yearly). Since Oregon has many hundreds of miles between cities, the awesome Tillman, pictured above, drove this Lion C on a flatbed truck between the stops on our Electric School Bus Tour last week.

I’m Alison Wiley here in Portland Oregon, on an advocacy mission of electric school buses, equity and inclusion. I’ve been in the transportation field since 2006, specializing in electric buses since 2016. I’m a writer, relationship-builder and advocate, creating the newsletters on this website as a public service. Why?

Find me running the forested hills of Mt Tabor, practicing hospitality with my husband Thor Hinckley and serving on the leadership team of EcoFaith Recovery, which blends faith with activism. Visit my website to find how to contact me.