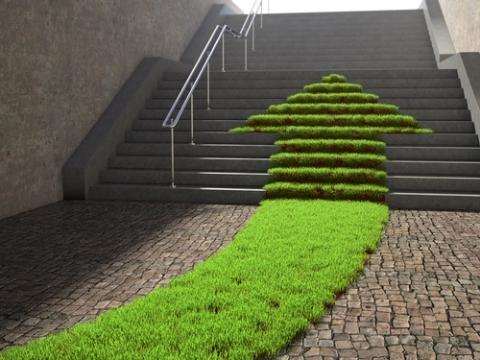 “Clean transport and energy efficiency should seem like no brainers to governments all over the world,” Kim said in a conference call with reporters. Tax and regulatory policies aimed at reducing global warming “make economic sense,” removing “another false argument not to take action against climatechange,” he said.

The world had its warmest May in more than a century as the planet’s oceans also set a record for heat, the National Oceanic and Atmospheric Administration said today.

The globe’s combined land and sea temperature for May was 59.93 degrees Fahrenheit (15.5 Celsius), or 1.33 degrees warmer than the 20th century average, breaking the mark of 1.3 degrees set in 2010, NOAA said in a monthly climate report. The seven warmest Mays over land have all occurred during the 21st century, with the four warmest since 2010, according to NOAA.

The release of the World Bank report coincides with efforts by the EU to craft an agreement in October that would cut greenhouse gases by 40 percent by 2030. It is the biggest initiative to combat global warming since the Kyoto climate treaty of 1997.

The report, co-written with San-Francisco-based ClimateWorks Foundation, measured the impact from regulations, taxes and incentives aimed at reducing greenhouse gas emissions in transportation, industry and the construction of energy efficient buildings and appliances.

China would generate 22,000 jobs and yield almost $11 billion in economic benefits from the introduction of 70 million stoves over about 15 years, the bank said. Brazil by 2032 could increase GDP by more than $13.3 billion and create at least 44,000 jobs by disposing of solid waste in sanitary landfills.

A shift to a more energy efficient industrial sector would save 52,000 lives a year in the six regions of the study. It would require use of more efficient motors, the capture and storage of carbon and switching from coal to natural gas, biomass, and electricity.