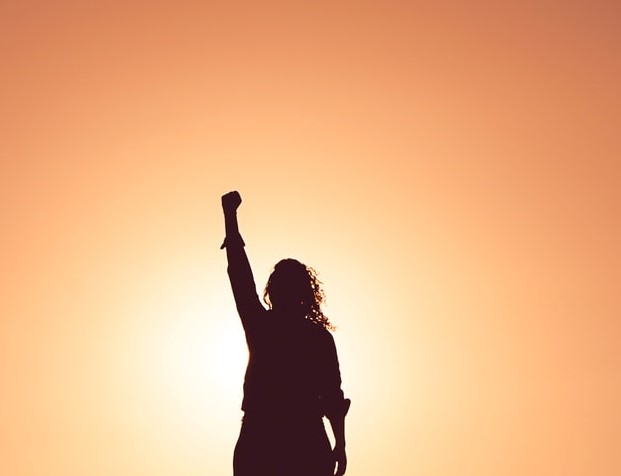 Advocacy group POWERful Women, in partnership with PwC, this week published the latest ‘state of the nation’ report on gender balance in the UK energy industry.

However, the numbers show that faster progress is needed and that the number of all-male boards in the UK energy sector remains disappointing.

This year’s analysis by PwC for POWERful Women looked at the top 80 companies in the UK energy sector, focusing on the most significant employers.

There is mounting evidence that greater diversity and inclusion in decision-making teams produces better business outcomes. Indeed, a May 2020 report from McKinsey found that “companies in the top quartile for gender diversity on executive teams were 25 percent more likely to have above-average profitability than companies in the fourth quartile—up from 21 percent in 2017 and 15 percent in 2014.”

In response to the lack of women at the top of the UK energy sector, in 2018, POWERful Women launched the Energy Leaders Coalition (ELC), a group of CEOs committed to increasing gender diversity and inclusion within organizations globally.

In 2019, POWERGEN International awarded five women with Excellence in Character Awards. The nominees, Linette Casey, Sue Kelly, Jennifer Fernandez, Ann Robertson-Tait and Andrea Lucan, were nominated due to their traits of initiative, integrity and collaboration.

Ruth Cairnie, Chair of POWERful Women, said, “This year we have seen the most progress since we started compiling board statistics five years ago. The increase in the number of women in executive director positions is particularly noteworthy.

“Special attention is needed with all the COVID-19 disruption to ensure that we don’t fall back on old habits and lose the progress that has been made – especially in building a strong pipeline of female talent for senior leaders who will tackle the energy challenges that lie ahead.”

Steve Jennings, Energy and Utilities Lead, PwC, commented, “The progress being made by energy companies to improve gender balance on their boards is to be welcomed, but the pace of improvement makes it clear that there is a long journey ahead of us if 2030 targets are to be met.

“As the sector moves through the energy transition and adapts plans for a world disrupted by COVID-19, Boards will want to act on the advice of POWERful Women, who have been tirelessly campaigning for improvements to the balance of diversity.”

Also, Andrea Lucan, Akin Gump Strauss Hauer & Feld LLP, global project development and finance, and winner of Excellence in Character Awards states, “I consciously work to support and develop the women associates at my firm, particularly ensuring they get the same business development opportunities as their male counterparts.”

You are now able to register for POWERGEN International 2020! Make sure to follow POWERGEN’s social media platforms to stay up to date on recent news regarding the event, as well as future speakers such as the women above.