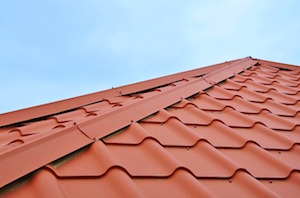 A new study of residential property assessed clean energy finance (R-PACE) programs in California found that without this financing option, a majority of solar PV deployed with it likely would not have occurred.

The results of the study suggest R-PACE could deliver significant new solar PV deployment in the U.S. if the programs were more widely available.

Related: What Did New Legislation Do for PACE Finance in California?

The study, conducted by the U.S. Department of Energy’s Lawrence Berkeley National Laboratory, found that on average, cities in California with R-PACE programs were associated with greater PV deployment in the study period from 2010-2015. In large cities, the report said, PV deployment in the presence of these programs was higher by 1.1 watts per owner-occupied household per month, or 12 percent. The report concluded that the effects of the programs were statistically significant in large cities in 2015.

“PACE was designed to encourage the adoption of more clean-energy technologies, and it’s encouraging to see evidence that these programs are really moving the needle when it comes to driving deployment of distributed solar PV and empowering homeowners to go solar,” Renovate America CEO Roy Guthrie said in a statement.

Renovate America offered R-PACE financing in California during Berkeley Lab’s study period through its HERO program. HERO was launched in 2011, and Renovate America said that the program has helped finance 183 MW of residential solar capacity.