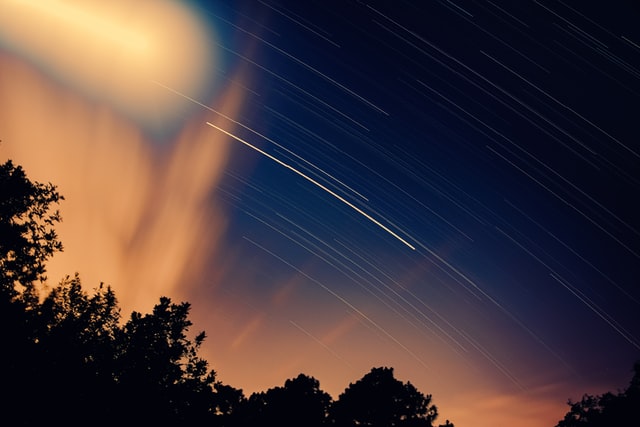 The inaugural Africa Solar Industry Association (AFSIA) Solar Awards, organized in partnership with the Africa Energy Forum (aef), culminated in a grand show streamed online, during which the winners of 15 categories were unveiled and celebrated.

John van Zuylen, the founder of AFSIA, commented: “AFSIA Solar Awards was delighted to be hosted by this much-respected program and to unveil the winners during a digital ceremony.”

Mini-Grid Project of the year:
Africa GreenTec for their productive-use based Mini-Grid projects in Mali, Niger and Senegal, which are often subject to high-security risks.

Solar Home System Company of the year:
d.light for achieving the target of reaching 100 million people with solar energy.

Residential Project of the year:
Munyax Eco for exceptional achievement in the field of Solar Water heaters having installed more than 1,000 units across Rwanda saving 8,000 tons of CO2 per year.

African Solar company of the year:
ANKA Madagascar for securing 5MW worth of mini-grids across Madagascar and for the company’s innovative AgriGrid model.

Solar Box Gabon for developing the “Solar Cube” which doubles the production of traditional solar panels.

Financial Advisor of the year:
Synergy Consulting Infrastructure and Financial Advisory Services for their advisory services to cutting-edge large-scale projects across the continent such as the 2x 50MW tender in Botswana, the 32MW Djermaya project in Chad or the world’s first PV-CSP hybrid 200MW project in Egypt.

Legal Advisor of the year:
Eversheds Sutherland for their contribution to the Open Solar Contracts with IRENA, the International Renewable Energy Agency, and the Terrawatt Initiative, providing open-source standardized contracts to governments across the globe.

Technical Advisor of the year:
Suntrace for technical advisory services to the Fekola Gold mine hybrid project in Mali, a first of its kind off-grid hybrid project composed of 36MW of solar, 15.4MWh of storage, and saving 13 million liters of heavy fuel oil annually.

DFI of the year:
African Development Bank (AfDB) for establishing SEFA, the Sustainable Energy Fund for Africa, which has contributed among others first-of-its-kind inventory finance facility for solar irrigation products in East Africa.

Woman in Solar of the year:
Olaedo Osoka CEO of Daystar Power Ghana, for leading the expansion of the company from Nigeria to Ghana, Togo and Senegal and realizing C&I projects of 8MW in this 2-years period… only at the age of 27!

Solar Innovation for the year:
Phaesun for their work on the RevivED Water Innovation project. This project is a solar-powered desalination and purification system for brackish water based on electrodialysis technology providing up to 2000l of clean drinking per day.

Solar Picture of the year:
Alexandre Skander Allegue – Pawame for a beautiful picture highlighting the impact of lighting in the most remote areas.

Solar video of the year:
Joanna Gentili – African Minigrids for a super inspiring and motivating video about electrifying a village in Malawi.

An exceptional and global platform

According to the organizers, more than 130 entries were submitted across the different categories from all over the continent over the past few months.

The jury, composed of leading experts in solar energy in Africa, carefully evaluated each entry to identify the most deserving companies and individuals to be awarded the grand prize during this online ceremony.

Among the 15 categories in the competition this year, the most disputed titles included “C&I Project of the Year” and “Mini-Grid Project of the Year”, which is reflective of the increased activity of both of these segments of the African solar industry.

“Woman in Solar of the Year” was another strong category among participants. This highlights the very positive trend of the growing involvement of women in the solar industry across the continent.

The awards form part of aef’s program for the six-week-long Digital Energy Festival for Africa, which it is hosting along with African Utility Week & POWERGEN Africa, the Oil & Gas Council’s Africa Assembly and ESI Africa. The largest-ever energy event for the African continent, the festival continues until 26 November.

This article was originally posted on ESI Africa and was republished with permission.