More
Home Solar Will the Solar Industry Survive After the End of the 30% ITC? 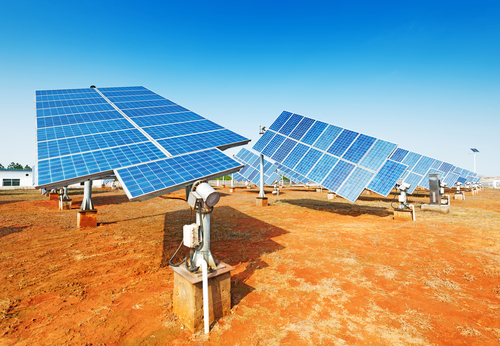 The most valuable incentive today for solar projects – the 30% investment tax credit (ITC) – will be drastically reduced after 2016. Many sources are predicting a collapse of the solar industry and curtailment of new projects at a time when electricity demand is pushing the limits of the grid. I believe we can look to the impact of the Tax ReformAct of 1986 to get an idea how those of us in the industry will be impacted.

Those most affected were the developers who were deep in debt for projects based on tax benefits rather than real value. I didn’t see a single one of my friends in the real estate limited partnership business survive. That included the established real estate development company I worked for that had been a leader in the real estate industry for decades. I believe that we will also see a great deal of turmoil in the solar industry after December 2016; much like the real estate industry experienced in the mid to late 1980s (barring no extensions to the current ITC).

Solar industry supporters are lobbying tirelessly to get the 30% ITC extended. My company would certainly be among those who would benefit from an extended ITC, and I would support the extension. However, I also believe that the ITC is causing inefficiencies in the solar industry that will only be prolonged with an extention. When the real estate industry collapsed in the ’80s, the damage was widespread. The oil and gas industry, banking, manufacturing, retail – literally every major industry in the U.S. – was seriously affected. However, there were a select few that not only survived the real estate bust of the 1980s, but became very successful afterwards.

In today’s economy, loss of the solar industry wouldn’t cause a national crisis, but it will affect everyone in the PV industry in some fashion. Based on my experiences with the real estate crash of the 1980s, here are a few of my predictions:

When the smoke clears, there will be fewer, but well-seasoned solar companies that will compete head-to-head with other electricity generation industries. Those companies will become highly successful and will be around long after this and other disruptions occur in the marketplace.

If the 30% ITC is extended; great! That outcome will give all of us a little more time to get our affairs in order. But in my opinion, we should be working towards an industry that can succeed in the absence of incentives. When events out of our control occur, such as tax law changes or reduction/elimination of local incentives, we will still have our doors open for business years from now. And, a strong solar industry will be here for years to come.