More
Home Solar Why the Bifurcation of an Industry’s Supply and Demand is Bad for... 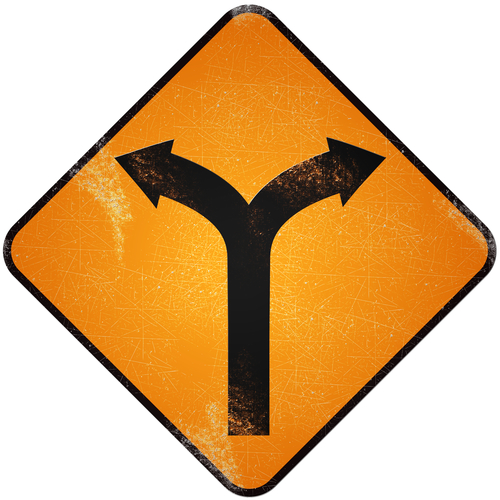 “Happy families are all alike; every unhappy family is unhappy in its own way,” Leo Tolstoy, Anna Karenina.  In the solar industry, strong markets are alike in that they have incentives, subsidies and/or mandates to drive growth and adoption but also a fair amount of political and economic risk and every weak or collapsing market is alike in that it no longer has incentives, subsidies and/or mandates to drive it and its political and/or economic risk has become a reality.

A weak market is the mirror image of a strong one that is, everything is seen in reverse. In solar, a leading market share receives more notice than the low-to-negative margins that go along with it. For example, solar lease etc., company Sunrun is being touted for passing SolarCity in terms of its market share even as it racks — pardon the pun — up losses. The company reported losses from operations of $130.7 million and net losses of $180.9 million for nine months of 2017.  True, the company lost less money than it did in 2016, however this should not be spun as a positive.

In the solar industry, low prices are celebrated as progress with the result that the expectation for ever lower prices is firmly set.  As margins all along the value chain are tight any disruption such as an increase in raw material prices or a new tariff, can tip the scale from barely profitable to loss.

In theory, a healthy domestic market would have supply participants to serve its demand participants so that the equilibrium price can be achieved. Buyers want the cheapest available price and typically do not care if that price falls below cost, and sellers want to dominate the market at some margin that supports their ongoing operations and leaves a cushion to cover shocks in the market such as rising raw material costs, labor costs and for other save-for-a-rainy-day reasons.

Energy markets, globally, are incentivized, subsidized and/or mandated.  Perfect supply/demand markets are typically small and rural and are extremely rare. Government intervention in energy markets – globally – has created a situation where an even playing field in terms of supply and demand and a perfect competitive landscape is impossible.

More recently, the market in China for PV deployment has dominated and in 2017 will account for >53 percent of PV deployment and >50 percent of module supply. Making a long story short, China’s supply dominance came about because it used a strategy of aggressive pricing to dominate the global market. In the beginning, China was an export market. Now, China consumes most of its own supply and has no reason to put up with pesky little problems such as tariffs and minimum prices from markets much to small and no longer profitable enough to bother with.

This means that other markets are now experiencing a supply constraint and higher prices. A theoretically healthy market with a (relatively) balanced supply and demand value chain would be in more control of its price and the supply of product available to it.

However, theory and real life almost never intersect. Figure 1 offers data on PV shipments from 2002 through 2017. 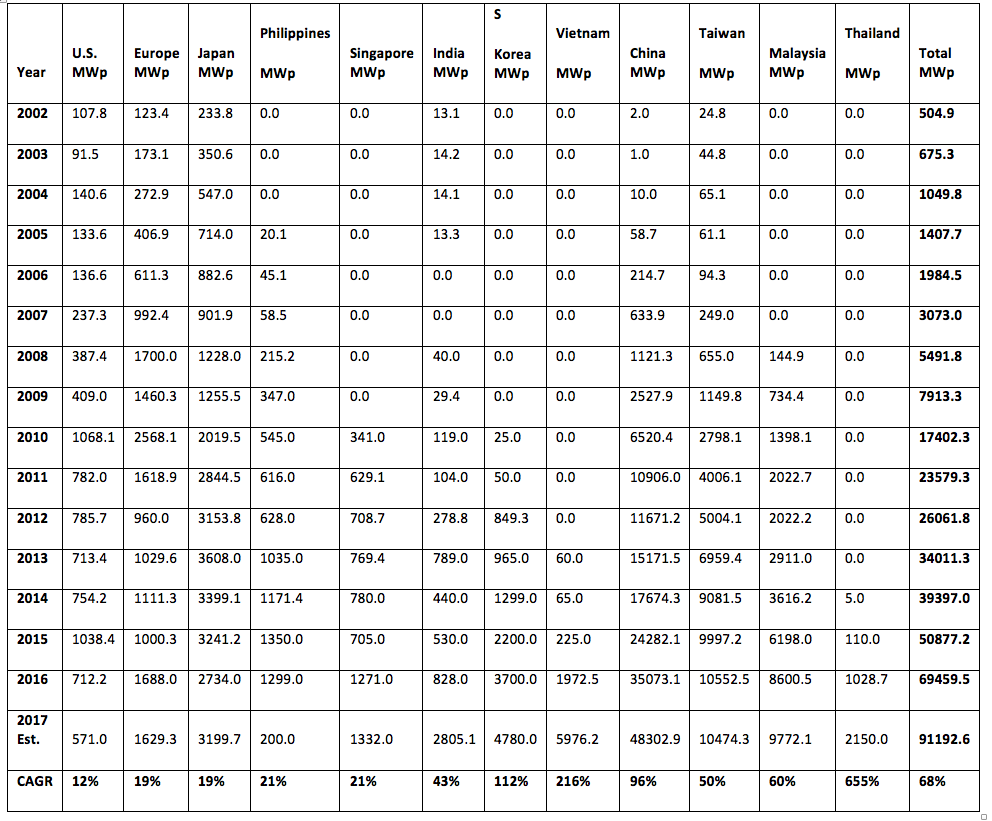 What it means is country-specific. Here are a few examples.

In the U.S., the supply/demand imbalance means that module shortages are common and will become more common as China’s PV deployment continues accelerating. The tariff situation has given manufacturers from all countries a reason to raise prices as well as a reason to reprioritize market focus away from the problematic U.S. market. Installers, developers and distributors will have fewer product choices and even less control over the price they pay. End users may not realize they have fewer product choices, but they will.

In India, increasing prices for modules primarily imported from China is putting the squeeze on developer margins and exposing India’s labyrinth PV development realities and its vulnerability.

And China … well, with its domestic market capable of consuming all domestic production, why would it bother with problematic markets that are becoming less profitable?