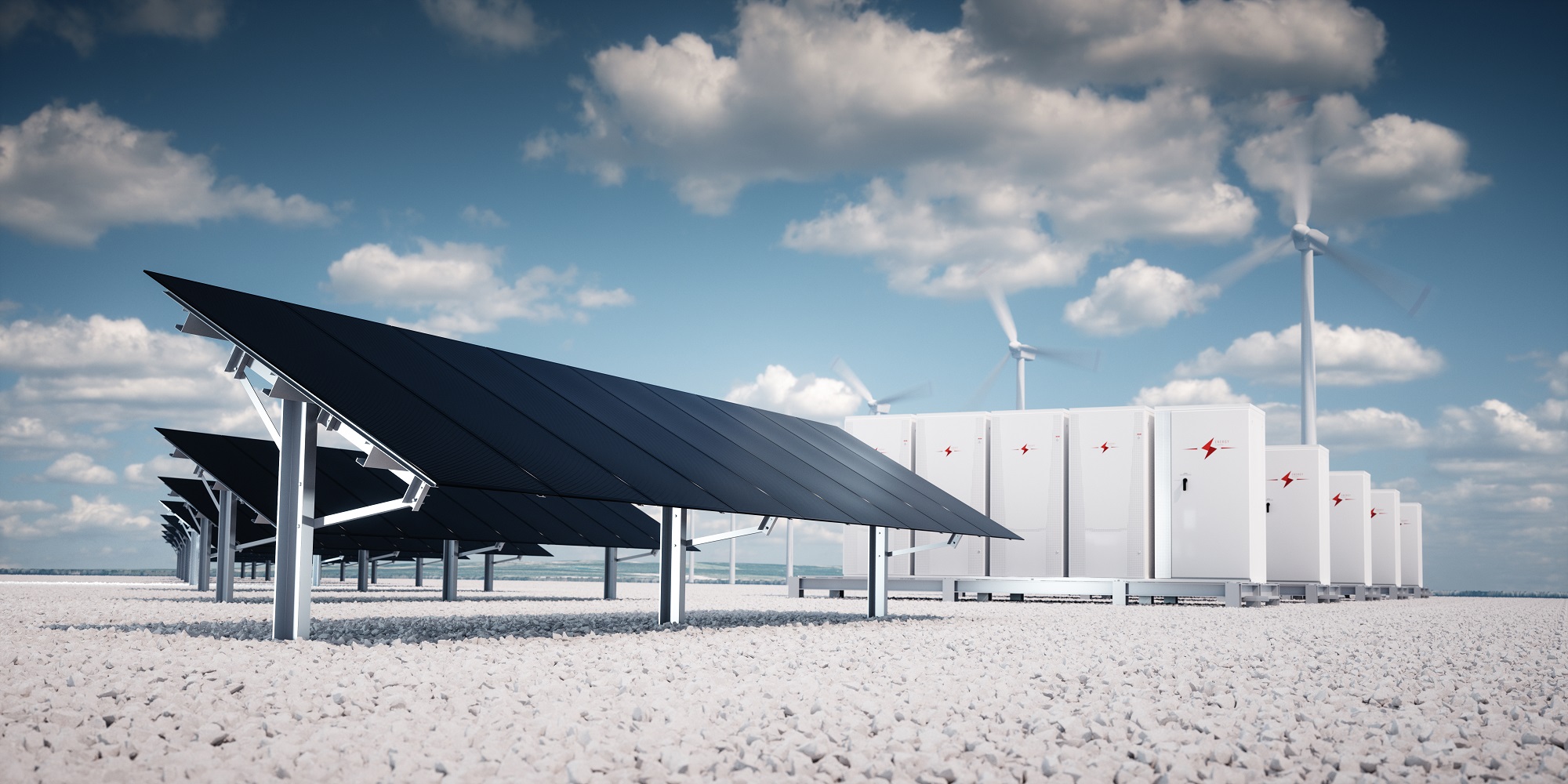 We are six months away from PJM and ISO-NE filing their compliance plans for FERC Order 2222. CAISO and NYISO already filed their plans because they didn’t seek an extension. MISO and SPP compliance plans are due in April 2022. If renewable developers want to engage in RTO committees on Order 2222, now would be the right time to participate. At least 3 issues are ripe for RE developer participation because they hit on the revenue streams offered in Order 2222.

FERC Order 2222 offers Aggregated Distributed Energy Resources (DERs) the opportunity to participate in the wholesale energy, capacity, and ancillary services markets. Without any stakeholder process, both CAISO and NYISO filed their compliance plans at FERC. These filings might lead to protests from stakeholders who need missing details from those RTO plans.

MISO and SPP RTOs are in a unique position given the vertically integrated states in their footprint. But both MISO and SPP have started DER Task Force meetings in earnest and are regularly filing their quarterly reports at FERC as a condition of FERC approval for their extension request, which is due in April.

PJM and ISO-NE are only 6 months away from filing their compliance plans. Stakeholders are participating in and commenting on PJM and ISO-NE proposed compliance frameworks. Since it is difficult for a small RE developer to follow all RTO markets, this blog summarizes the 3 key issues to date.

Is Net Metered Solar ineligible to participate in wholesale markets?

RTOs are specifically calling out net-metered solar programs. [Slide 89 in PJM presentation] They are saying one cannot participate in both wholesale and retail when Order 2222 allows both. There is room for discussion because it is unclear what happens in states with mandated net-metered solar. Net metered solar sends excess solar energy back to the distribution grid. And it depends on the solar customer contract with the distribution utility. One distribution utility contract specifies that they don’t expect the end-use customer to engage in the business of selling energy in the following statement,

“primary business is not the generation of electricity for retail or wholesale sale from the same facility.”

According to the DSIRE website that N.C. Clean Energy Technology Center at N.C. State University operates, there are more than 40 states that have net-metered solar. So, it is unclear whether all these state’s solar is ineligible to participate in wholesale markets. Hence this is the first issue for distributed solar developers to engage in RTO proceedings on Order 2222.

More representatives of distribution utilities are participating in RTO meetings and expressing concerns about DERs. [Slide 8 in SPP presentation] Since distribution utilities are responsible for the safety and reliability of the distribution system, where RTO has no jurisdiction, they are planning to override RTO dispatch for an aggregated DERs in those emergencies. RE developers need to know this because there is room for misinterpretation on the reliability-driven curtailment versus the economic-driven curtailment of DERs.

None of the developers or stakeholders have any issue with distribution utility override in situations that impact the safety and reliability of the distribution grid. However, the concerns for developers would be non-performance penalties from the market operator when output is reduced for the distributed asset as a result of override. It is unclear at this stage how many of these distribution company overrides would occur and whether they would be mostly for distribution system outages as the initial case might be, and what penalties the RTO assesses for non-performance. This override is why developers should pay attention to this issue.

Many handoffs in aggregated DERs interconnection lead to possible delays.

Finally, interconnecting DERs could be time-consuming. [Slide 5 in MISO presentation] Before market registration, most RTOs require prior approvals from state authorities, called RERRAs, including EDC and TO interconnection study approvals. These multiple approvals could lead to delays.

The specific point of discussion at the RTO stakeholder committee level is what happens in that 60-day window for distribution utilities to process the aggregator’s interconnection request. Some SPP distribution utilities want SPP staff to stop processing the registration process while dealing with anomalies in the paperwork, such as attestations if small utilities have “opted-in” wholesale market participation.

If developers have no resources to participate in RTO meetings, they must send comments via associations.

Now is the time for RE developers to engage RTO staff and other interested stakeholders to get their comments across. One way to do that is via used cases. If developers have specific scenarios like net-metered solar + storage, solar + demand response, or other situations that apply to their business models, now would be the time to raise the issue at RTO meetings.

If that is not an option given limited resources, developers should send comments through the associations such as Advanced Energy Economy (AEE) and Advanced Energy Management Alliance (AEMA). Both AEE and AEMA have a track record of commenting in FERC dockets and RTO committees.

FERC Order 2222 brings more aggregated distributed energy resources on the transmission grid for the grid services benefits that they provide. Hence now is the time for RE developers to engage at RTOs such as PJM, ISO-NE, MISO, and SPP, because there is time before RTOs file compliance plans.