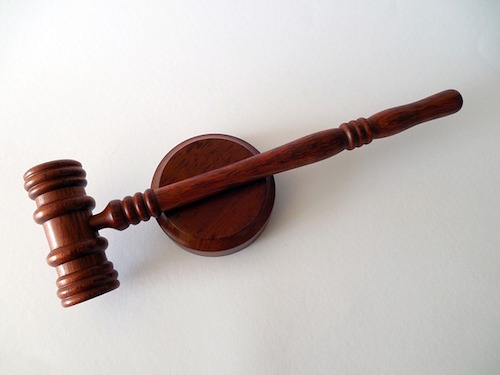 Advocacy group Vote Solar, along with environmental law firm Earthjustice, recently filed a petition with the First District Court of the State of Nevada for review of two Public Utilities Commission (PUC) of Nevada orders last year that created a new rate structure ending the existing net metering offering for solar in the state.

The PUC decision applied to both existing and new solar customers. In its Nov. 3 filing, Vote Solar claimed that the orders violated the constitutional due process rights of existing rooftop solar customers because they were not adequately notified that electric utility rates for existing rooftop solar customers were at risk of being changed. In addition, Vote Solar claimed that the order violated Nevada law that requires electric utility providers offer net metering because the new rate structure ended net metering for affected customers.

Vote Solar said on its website that it expects the court to issue a decision in the case next year.

Following the PUC’s decision last year, major solar providers, such as SolarCity and SunRun, decided to pull their businesses out of Nevada. The PUC in September reversed its decision regarding rates for existing systems. Industry representatives say that that decision is not enough to encourage those solar providers to return to the state.