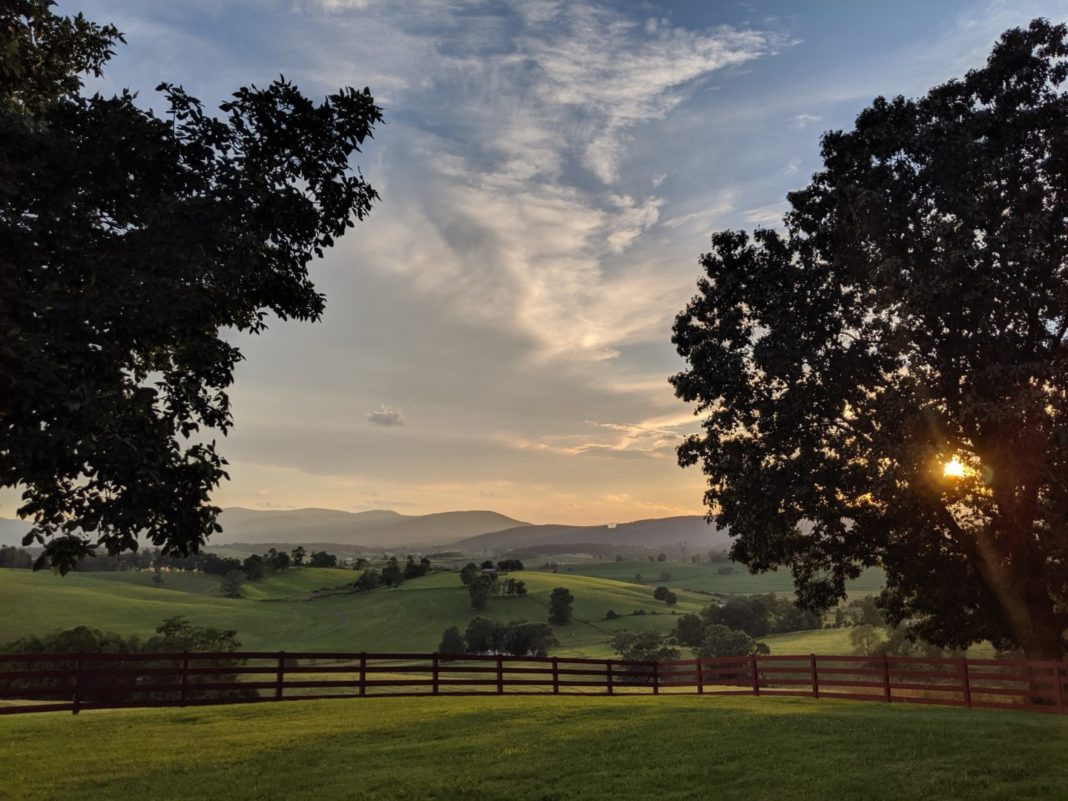 Virginia is seeking to improve its impact on the environment with the Virginia Clean Economy Act. This act requires the state’s largest utilities to deliver electricity from 100% renewable sources by 2045 and includes a timeline for closing down old fossil fuel plants. Dominion, Virginia’s largest utility provider, praised the new legislation.

In addition, Virginia’s current PPA program is restricted by the cap set by the State Corporate Commission (SCC) in each utility district, which limits the number of people that can get into the PPA program.

A PPA, or Power Purchase Agreement, allows residents and businesses to buy the energy generated by the solar system installed on their property at a reduced rate compared to buying energy from the grid.

PPAs make solar energy affordable for residents and businesses giving them access to the benefits of solar with no out-of-pocket cost. With the current limit in PPAs, however, only a certain number of people can enjoy that perk. Luckily, the SCC seeks to increase that limit to allow many more people to get a PPA.

Dominion’s territory’s current limit has been hit already at 50 MW. The new cap of Dominion’s territory is now 1,000 MW and is evenly divided between jurisdictional customers, whose rates are determined by the SCC. In addition to Dominion’s cap being increased, Appalachian’s cap also increased from 7 MW to 40 MW.

The SCC is currently looking for anyone interested in participating in this improved program, which is set to be active on July 1, 2020.