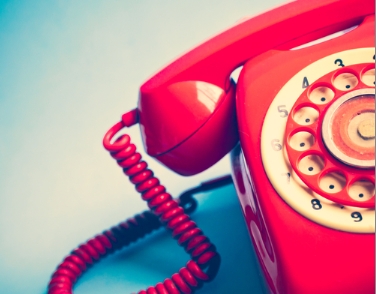 The company will install the gear at office buildings, call centers, data centers and other sites in seven states, New York- based Verizon said today in a statement.

The project is expected to be completed next year as part of the company’s efforts to reduce by half by 2020 its carbon intensity, or the emissions produced per terabyte of data flowing through its network. Verizon is one of a growing number of large companies that are producing their own electricity and buying less from utilities.

“We’re focused on how we really move the needle, and it’s going to be through on-site generation,” James Gowen, the company’s chief sustainability officer, said in an interview. “Things like solar and fuel cells are a perfect match for that.”

U.S. businesses including Wal-Mart Stores Inc. and Costco Wholesale Corp. are generating more electricity from solar panels as installation costs fall and to safeguard against potential grid failures, such as during Hurricane Sandy last year. Verizon’s Garden City office on Long Island, where fuel cells were installed more than 10 years ago, withstood the storm, Gowen said. “Those fuel cells never went down.”

SunPower Corp. will provide the solar panels and ClearEdge Power Inc. will install the fuel cells.

They will will generate as much as 20 percent to 30 percent of the electricity needed at the various sites. Verizon has no immediate plans to sever its connections to the power grid, Gowen said.

“We see ourselves going grid parallel for a period of time, but we’re going to re-evaluate this,” Gowen said. “Longterm, I would not be surprised if you see us do some grid independence.”