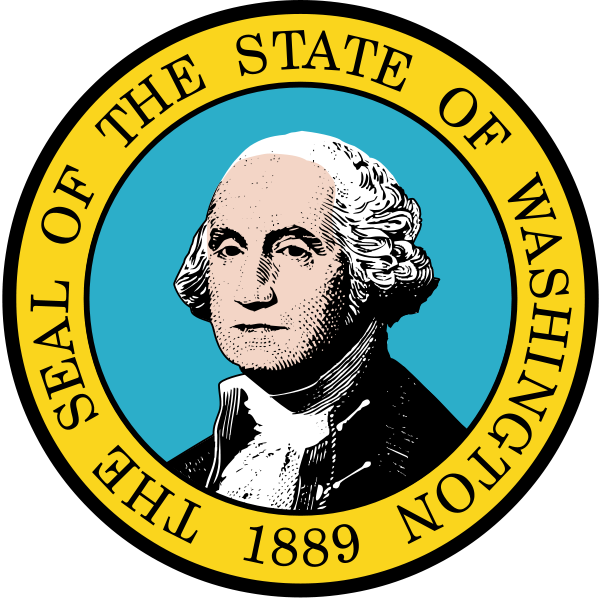 In Washington, a legislative effort to undermine solar net metering is already underway. Utility interests are pushing a protectionist, anti-free market bill that would safeguard the monopolistic control of electricity generation by a handful of utilities.

This is part two of a series on attacks on net metering in 2014 from the Energy & Policy Institute. Read Part One: North Carolina’s Duke Energy Plans Attack on Solar and stay tuned for part three.

The bill in question, Washington HB 2176 states, “If an electric utility offers a leased energy program, no other entity may offer leases to the utility’s customers.” Solar leases account for approximately 60 percent of residential systems in top solar states like California and Arizona, because they allow homeowners to install solar panels with little or no upfront capital cost. It’s a business model that’s proliferated throughout the solar industry and has driven industry growth — with industry leaders like SolarCity, Sungevity, and Sunrun all offering lease programs. HB 2176 would give utilities monopoly control of the distributed solar market.

Utility companies generate profits from selling electricity from large, mostly fossil-fueled power plants, and solar power generators are beginning to eat into their profits. Instead of trying to eliminate net metering, utilities in Washington are pushing to monopolize the ability to lease solar systems to homeowners — allowing them to set the price for solar and protect their balance sheets.

This tactic is anti-free market and protectionist — and hopefully will generate bi-partisan opposition in the Washington statehouse. But since major utilities are also major campaign donors, the fight is still on-going in the state. Utilities and the oil and gas industry spent more than $800,000 combined on state elections in the 2012 election cycle, with PacifiCorp contributing over $200,000 and Puget Sound Energy over $100,000. 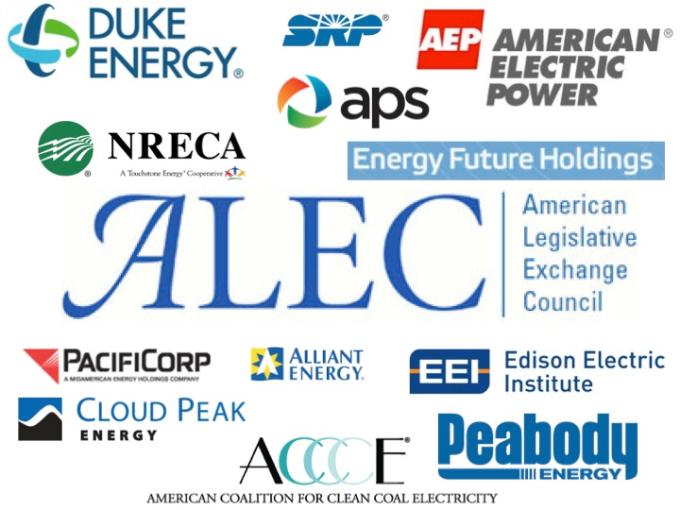 The American Legislative Exchange Council (ALEC) recently released a model resolution calling for the weakening of solar net metering policies that threaten the traditional utility industry business model. ALEC is one front group that the utility industry is using to push for changes to net metering policies — a valuable ally for the utilities to lobby state legislators from across the country. PacifiCorp, a subsidiary of MidAmerican Energy and owned by Berkshire Hathaway, is was a member of ALEC (Update: MidAmerican has confirmed they and their subsidiaries are no longer members of ALEC in response to a series of letters calling for utilities to leave ALEC and embrace clean energy).

PacifiCorp and its parent company are also members of the Edison Electric Institute (EEI), which worked with ALEC on the model resolution to weaken net metering policies. Puget Sound Energy, another utility that could benefit from the passage of HB 2176, is also a member of EEI. EEI unsuccessfully spent $520,000 in a 10-day television advertising campaign against net metering policy in Arizona last year.