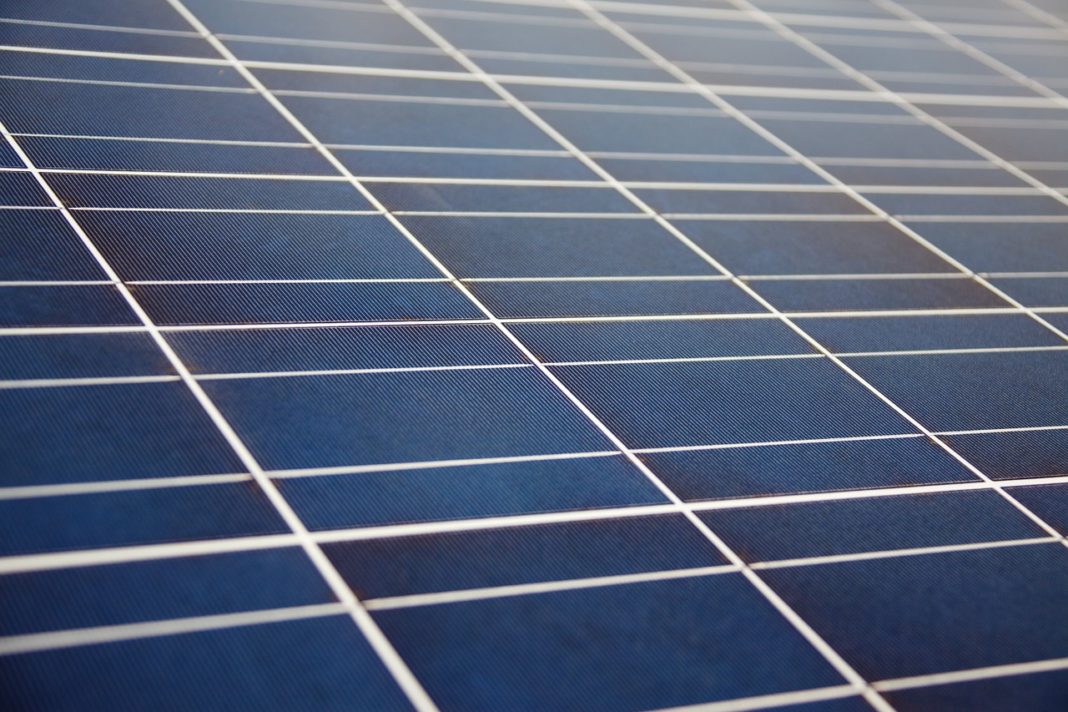 Just as Solar Power International kicks off in Salt Lake City, Utah, the Utah Municipal Power Agency (UMPA) announced that it has entered into an agreement with sPower, a Salt Lake City-based renewable energy Independent Power Producer (IPP), to purchase the output of an 80-MWac solar farm to be built on approximately 560 acres on the west side of Mona Lake in Juab County.

Provo Mayor Michelle Kaufusi stated, “Since becoming mayor, we have been pushing for adding more renewable sources to Provo’s electricity mix. For some time, we have watched the growth of rooftop solar in our community and now we will be adding this large solar project to the mix. Provo has been very active in reducing its carbon footprint based on the efforts of Provo’s Sustainability Committee and our energy efficiency programs. We are grateful for the employees at Provo Power in providing reliable service and keeping our lights on.”

During the 4 to 6 months of construction, Clover Creek Solar will employ approximately 300 construction workers. While construction is time limited, this project represents a significant capital expenditure in the county and will boost local wages and provide a positive impact to the local economy, said sPower.

sPower operates over 1,650 MW of wind and solar power at facilities across the United States. Although the company is headquartered in Salt Lake City, Clover Creek Solar will be the company’s first utility scale project developed in its home state.

“We are excited to be a long-term neighbor in Juab County, and look forward to creating supportive relationships with the county, school district and other local businesses. Developing solar power in Utah is important to sPower, because we live, work and play here – it is our home,” said sPower CEO Ryan Creamer. “

Working cooperatively towards a common goal with UMPA, Rocky Mountain Power and numerous other teams has been critical in bringing this agreement together. I am proud of this milestone and the hard work that has been demonstrated to date.”

sPower will be the owner and operator of the Clover Creek project and looks forward to continued work in its home state of Utah.

The intricacies of solar project development will be discussed at POWERGEN International, set to hit New Orleans, November 19-21. Register today!