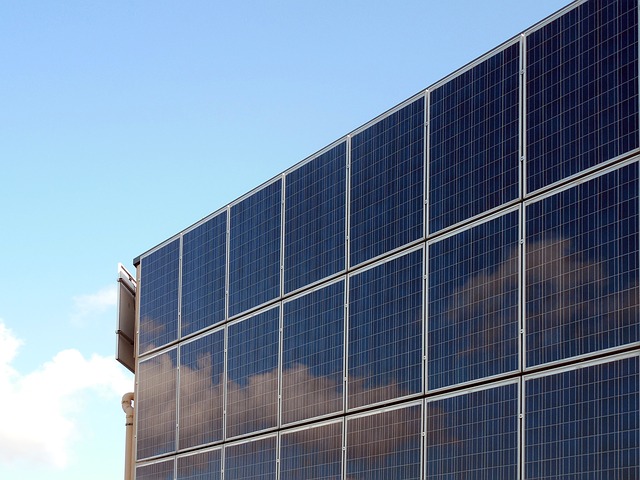 This would be the 8th largest solar project in the world

The Department of the Interior and the Bureau of Land Management (BLM) announced the approval of a proposal to construct and operate the largest solar project in U.S. history.

The estimated $1 billion Gemini Solar Project could be the eighth-largest power facility in the world once completed.

Also, a 380-MW/1400MWh battery system will enable the project to store energy.

The project will facilitate infrastructure investments that aim to create jobs and economic activity as well as increase renewable energy to meet Federal and state energy goals, according to the press release.

The on-site construction workforce is anticipated to average 500 to 700 construction workers, with a peak of 900 workers. The first phase of the multi-phased project could begin in 2021 with completion as early as 2022. Federal revenues are expected to be $3 million annually to the U.S. Treasury.

The BLM and Solar Partners XI, LLC have also developed measures to avoid, minimize and mitigate impacts of other resources including visual resources, cultural and tribal resources, recreation access and air quality.

“Our economic resurgence will rely on getting America back to work, and this project delivers on that objective,” said Secretary Bernhardt.

“This action is about getting Americans back to work, strengthening communities and promoting investment in American energy,” said Casey Hammond, Principal Deputy Assistant Secretary, Exercising the Authority of the Assistant Secretary for Land and Minerals Management.

“Despite the challenges of the coronavirus, we’re pleased to see that Nevada will soon be home to one of the biggest solar projects in the world,” said Abigail Ross Hopper, President and CEO of the Solar Energy Industries Association.