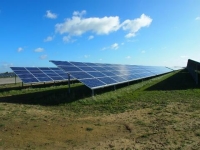 LONDON — Fuelled by the rapid growth in large-scale ground-mounted solar PV farms, the United Kingdom is forecast to be the largest solar photovoltaic (PV) market in Europe in 2014.

With more than 120 utility-scale solar PV projects recently receiving project-planning approval — many of which are targeting completion within the next 12 months — according to the new NPD Solarbuzz U.K. Deal Tracker report, by the end of April more than 325 solar PV farms in the megawatt class will have already been completed. More than 60 different sites have an installed capacity in excess of 10 MW.

An additional 444 large-scale ground-mounted solar PV farms are currently at various stages of planning in the U.K.

Furthermore, in addition to the opportunities arising from the multi-gigawatt pipeline of projects yet to be built, a thriving secondary market has developed for completed solar PV farms, SolarBuzz says. Based on recent acquisitions of completed solar farms, the U.K.’s existing solar farm portfolio is valued at approximately £2.5 billion ($4.2 billion). 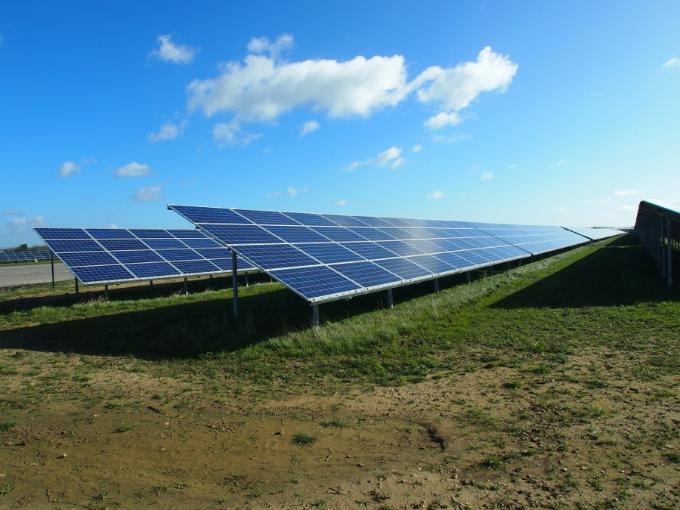 Explaining the drivers behind the soaring U.K. solar sector Finlay Colville, vice-president at NPD Solarbuzz, points out a number of policy developments, saying: “In the past six months, the Department of Energy and Climate Change released the United Kingdom’s ‘Solar PV Roadmap’ and ‘Solar PV Strategy’ reports, restating aspirations to hit 20 GW of cumulative capacity by 2020. While reaching the long-term goal is expected to involve a blend of rooftop and ground-mounted systems, solar PV farms above 10 MW will provide the dominant contribution in 2014.”

Although Colville warns that the race is now on to develop and acquire solar PV farms, before the Renewable Obligations scheme is discontinued in 2017 or ahead of any legislative changes that may occur after the May 2015 general elections, there are also concerns that the very scale of development over such a short time frame may prompt the government to revise its policy support measures.

Colville tells REW: “There are certainly a number of uncertainties, which is not surprising. There is a concern in the industry that so much has gone in over the first two months of the year that there’s going to be some kind of knee-jerk reaction to try and curb the deployment of large-scale solar between now and 2017 and that could kick in as early as the start of the year [2015].”

He continues: “We know that the government right now is a little bit spooked by just how much has happened in the last four months and that level of deployment is significantly beyond what they had expected.”

Nonetheless, for the immediate future Colville remains optimistic, saying: “With the U.K. projected to be the largest solar PV market in Europe in 2014, global component suppliers and project developers need to quickly understand the dynamics of the U.K. solar PV industry. Aligning with suitable partners and choosing the most attractive PV projects in the pipeline will ultimately determine the winners and losers over the next 12 months.”