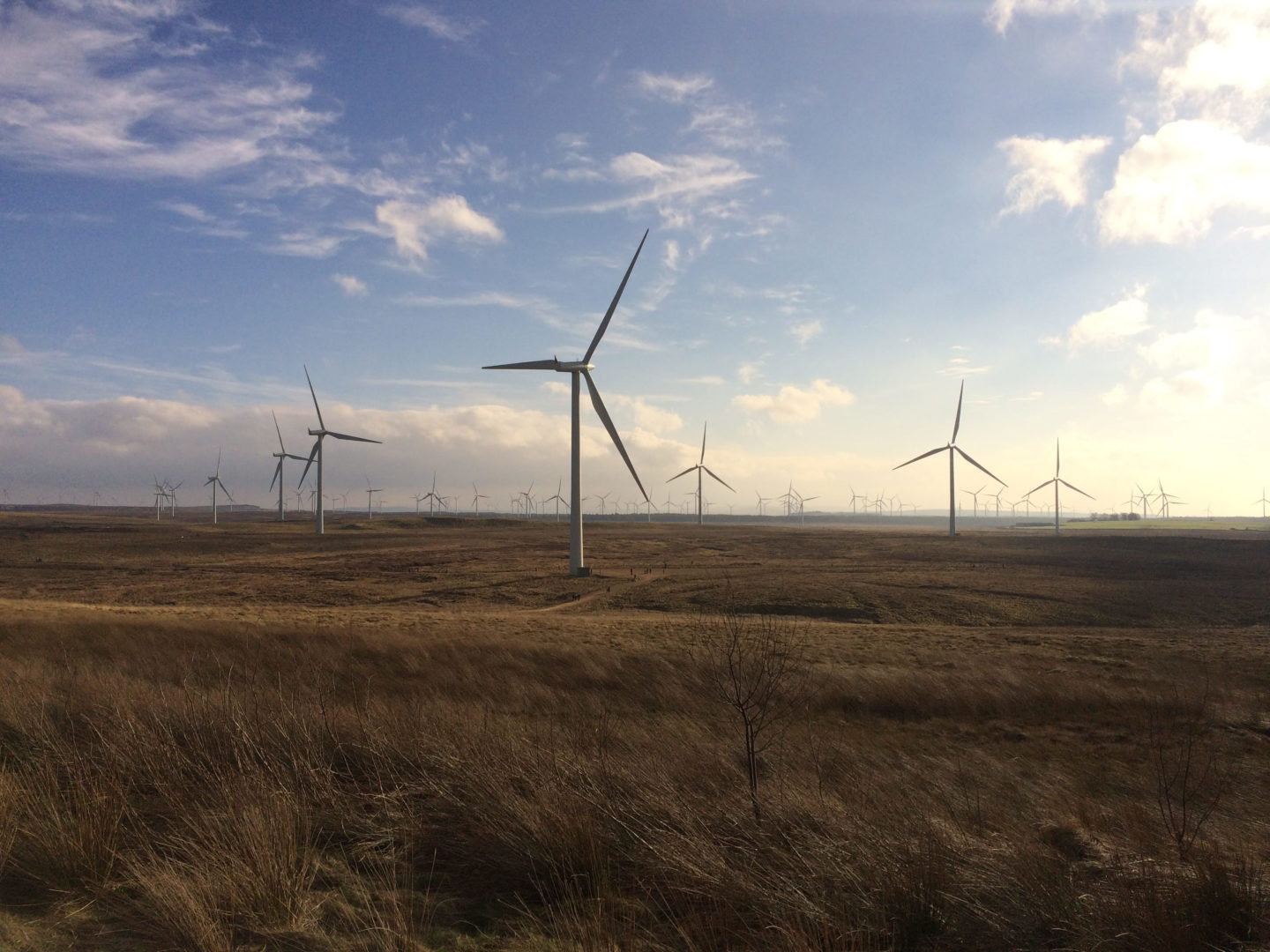 Over the past few months, COVID-19 has swept through all of our lives like a juggernaut and the pace of change has been frightening on an animal level. Given this backdrop, it’s easy to imagine that good news is cancelled for the foreseeable future. But actually, the British renewables sector has announced some great results over the past month that are worth shouting about.

Firstly, the UK press has announced that planning applications for green energy have hit a four-year high.

Under the Planning Act 2008, any British company wanting to install renewable energy must apply to either their local authority or to the Secretary of State for Energy (depending on the size of the installation), in order to obtain permission to build. Gauging the number of developments in the British pipeline is simply a matter, more or less, of counting the applications.

According to PX Group, the number of new submissions has swollen by nearly a quarter when compared to 2018’s data, with 269 planning applications for wind, solar and bioenergy plants now scheduled for build. This number marks a four-year high watermark, and represents a 75% jump in figures when compared to the total submissions in 2017. It also serves as a good omen for the ‘boots on the ground’ installers, given that permitted developments will soon be seeking contractors of all variety to bring these plans to fruition.

Dulas, a renewables firm based in the UK, has seen simultaneous growth in their planning consultancy department and attributes this to “falling technology costs and better support from banks and investors.” Renewable energy, they state, is now “viewed as an essential and profitable investment.”

Geoff Holmes, the Chief Executive of PX Group states that the figures reflect the UK’s enthusiasm to meet the country’s ambitious net zero 2050 targets. He writes that, “as more of these projects get off the ground, the faster the UK can get to a point where clean, green sources provide an even greater share of the UK’s energy.”

Ruth Chapman, Managing Director of Dulas, adds that “the industry is expecting to see a big upswing in onshore wind applications over the next eighteen months too, which means that the overall figures could be record breaking for the industry.” This anticipated clamber for onshore wind permission is a direct response to the announcement of Government support for such installations, just weeks ago – another piece of good news for renewables. Such predictions are already being realized. Some major developers, such as Scottish Power, have already begun to submit plans for massive expansions of their onshore wind projects. And where one of the ‘Big Six’ (the six energy companies that supply 95% of the UK’s energy) lead, the rest usually follow.

In addition to the record highs in planning applications, the UK has also seen a simultaneous and dramatic decline in greenhouse gas emissions. The data, published by the government on Thursday, revealed a 3.6% fall in emissions compared to 2018, and also marked a drop of nearly a third since 2010.

Energy Minister Kwasi Kwarteng called the figures “extraordinary” and added that, “with record-breaking levels of renewable electricity on the grid, we are well placed to build on these efforts in the months and years ahead, while continuing to support the economy through the coronavirus outbreak.”

Additionally, energy demand in the UK has dropped by almost 10% as office workers have relocated to home offices and kitchen tables across the country. The figures, supplied by Eurelectric, a pan-European trade association, clearly demonstrates the environmental benefit of modernizing our work habits in a post COVID-19 world.

The fall in electricity consumption around the globe joins reduced seismic movement, the clearing of canals in Venice and improved air quality, as the unforeseen silver linings of the pandemic. Although nobody would point to COVID-19’s emergence as a net-positive, it has arguably served as a greater disruptor of environmental damage than any other Government effort or civilian movement in modern history. Major cities, such as New York, have reported that pollution has dropped by half. China’s coal production has dropped by 40%, and the International Space Station has reported visible lessening of nitrogen dioxide clouds trapped in the planet’s atmosphere.

None of us wanted to be here, that’s a given. But perhaps there are lessons to be learned, and with renewables momentum well underway, maybe the UK, and the world, will never quite be the same again.