More
Home Blogs To clear the backlog of network upgrades, we need steel in the... 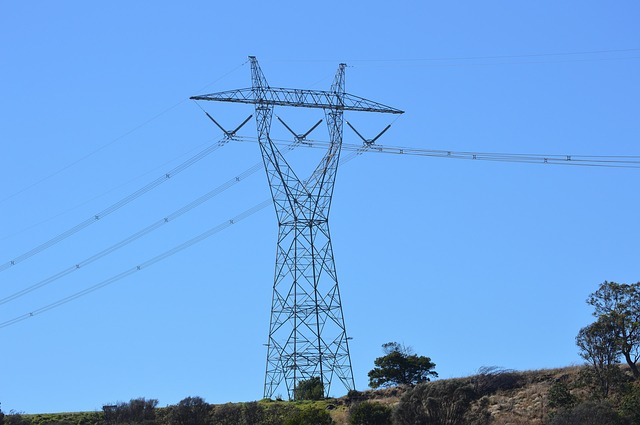 Renewable project developers must request transmission service and capacity qualification for new resources in organized markets. With much interest in interconnecting renewables, the interconnection queues have large amounts of requests in the study phase leading to delays in interconnections.

On average, an interconnection request takes more than 500 days to be closed out. Even then, there are challenges with this queue process because if a developer or set of projects drop out after signing the interconnection agreement, the projects below them are stuck with the transmission network upgrades. This project dropouts are resulting in re-studies, and those network upgrades are not getting built. The industry and the federal regulator must address this problem sooner than later. Independent transmission companies are a possible solution to get projects out of this queue quandary.

A recent FERC Order 845 sheds light on the number of projects dropping out of the interconnection queue. At Southwest Power Pool (SPP), the grid operator based in Little Rock, Arkansas, most projects drop out due to the following 4 reasons:

According to the SPP Order 845 metrics report, 25 projects have dropped out so far in 2020 after sitting in the interconnection queue for more than 900 days. The problem is even worse in the Carmel, Indiana based Midcontinent Independent System Operator (MISO) queue; almost 90 projects dropped out in the same period after spending, on average, 600 days in the queue. Long delays in interconnection studies and the possibility of high tabs for network upgrades are likely causes for MISO interconnection project dropouts.

This challenge is not going away any time soon because both MISO and SPP had received more than 50 GW of solar alone in new interconnection requests this year. This renewable project interest is the reason behind queue reforms at the grid operators leading to a “cluster” study, essentially grouping all the study requests and studying them together. But this new process is also not solving for speedier interconnections because interconnections are dependent on improvements to the transmission system, i.e., network upgrades. Once a higher queued project drops out, the lower project ends up with the tab for network upgrades.

To clear the backlog of network upgrades, we need steel in the ground

As a project management tool, throwing more grid interconnection engineers at the queue won’t work because the constraint is in the transmission system. Even throwing money at the queue in terms of fancier websites and better metrics won’t work, because someone must physically pour concrete and beef up the network.

For illustrative purposes, out of 800 projects in the SPP queue, there are 150 solar projects with individual interconnection capacity requested greater than 100 MW. The total solar capacity requested is approximately 35,000 MW. When we dig deeper into the points of interconnection, 50% of them are pointing to 345 kV substations and transmission lines. The total solar capacity requested at these 345 kV network points is 20,000 MW (57%). Hence it makes sense electrically to upgrade the 345 kV backbone system of the SPP transmission system, which would inject more than 20,000 MW of solar sitting in the queue to be studied. That is one way to clear the backlog of network upgrades.

FERC Order 1000 has a solution for the queue problem

For the network upgrade problem mentioned above, there is another FERC order that has a potential working solution. According to FERC Order 1000, 345 kV and above transmission projects are competitively bid in organized markets. But that involves the federal regulator to open the competitive transmission process for network upgrades discussed here for generator interconnections.