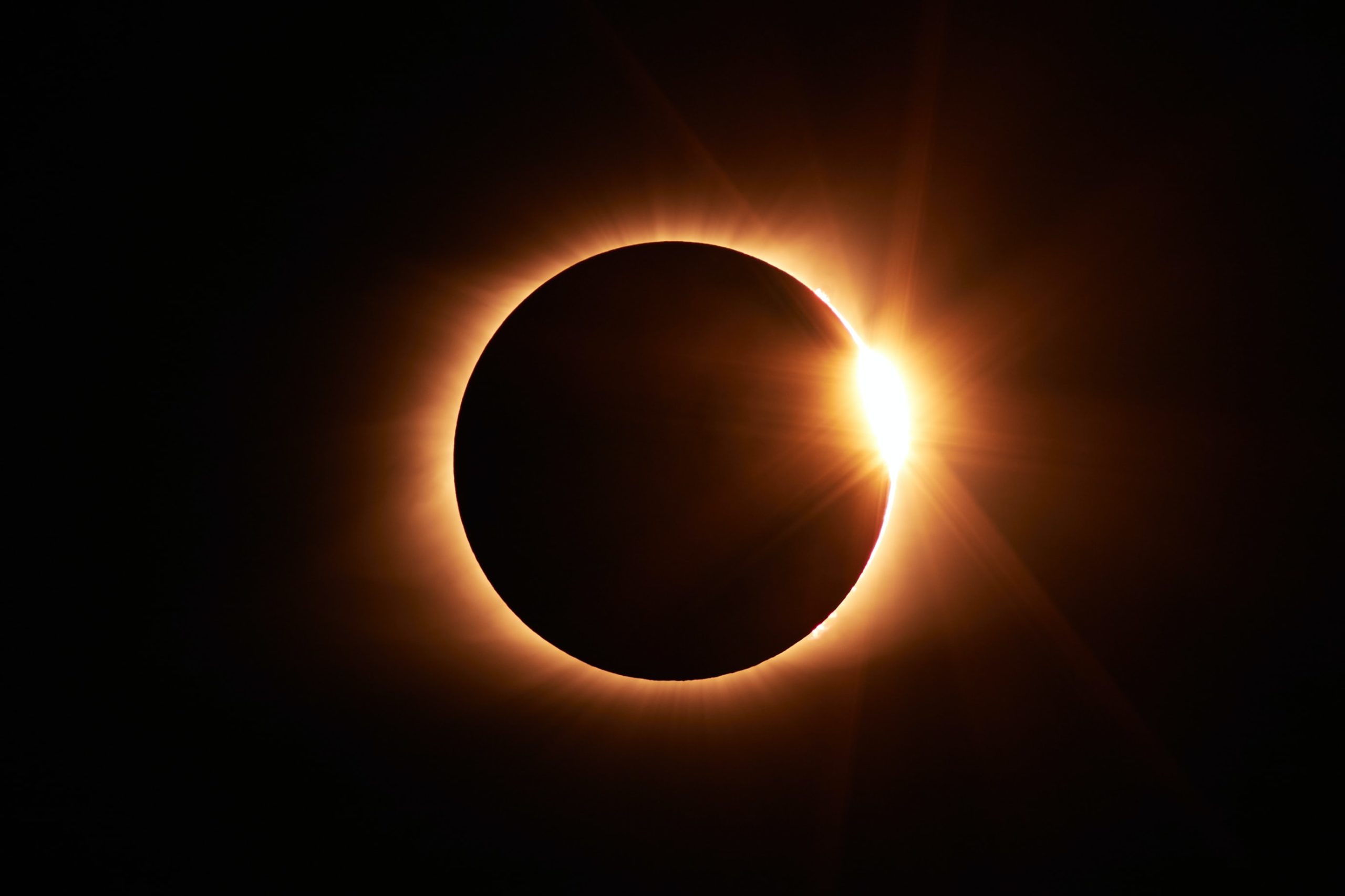 A partial solar eclipse last Thursday was expected to reduce solar energy production for a time. It underlines the importance of photovoltaic operators and utilities having backups, whether in the form of energy storage or alternative ways of getting energy to customers during an outage.

According to Astronomy, last week’s annular, or ring-shaped eclipse, was caused by the Earth, Moon and Sun getting in a straight line relative to each other. The Moon would be too far from Earth for a total eclipse, but would block out about 92 percent of the Sun. The eclipse lasted for five hours, starting at 4:12 am EDT June 10. The area most affected by the eclipse was sparsely populated parts of northern Canada and Greenland and eastern Russia, according to NASA, but people in other parts of the northern hemisphere were still able watch.

German grid operator Amprion warned that the celestial event would cause a drop in solar power output of about one gigawatt, Reuters reported. Under peak conditions Germany can produce 40 GW of solar power, so the eclipse loss is significant. However, it only lasted about two hours.

Previous eclipses strained solar power systems in the past. A partial eclipse in March of 2015 reduced output by 15 GW in Germany, according to Reuters, and a 2017 total eclipse in the United States reduced output at utility-scale PV installations across the country, according to the United States Energy Information Administration. Despite not being where the eclipse was at its most intense, California experienced a drop of four GW from its 8.8 GW capacity. An upcoming paper by researchers in India found that eclipses reduced output by 37 percent versus an ordinary sunny day.

Although solar eclipses can be predicted years in advance, the drops in production they cause — as well as reductions from other, unpredictable sources, such as dense cloud cover or extreme weather events like hurricanes or extreme cold — make securing storage and alternatives important for grid operators.

Storage solutions for solar energy are varied, but lithium-ion batteries similar to those used in electronics and electric vehicles are the most popular, according to the Solar Energy Industries Association. Battery prices of these systems dropped recently because growing demand is leading to production increases. The SEIA reported that 34 percent of future PV installations will include energy storage systems.

Even subtracting the need for reserves when production drops, utilities should encourage producers to invest in storage, or invest in storage capacity themselves, in order to maintain an even price for electricity throughout the day. Peak solar production usually occurs around noon, while peak demand is in the late afternoon. This can be important for when residential systems are feeding the grid during the day, but in the evenings and nights, they may need power back. The utility could share out the cost of storage for many residential solar installations, allowing it to store power both for customers during peak demand and in the event of an unforeseen drop in output. Such an arrangement would also reduce the cost of installing solar panels by the homeowner, potentially spurring more to do so.

Other forms of storage include pumped hydropower, thermal and flywheel, according to the United States Department of Energy. However, these are less efficient and more limited in storage capacity than batteries, so they may be more expensive and only suitable for certain niche operations.

The other way utilities can protect themselves from outages is by purchasing power from non-solar producers, however, this can cut into decarbonizing efforts, depending on available sources, so offsets may be needed.