More
Home News There’s nothing political about support for solar 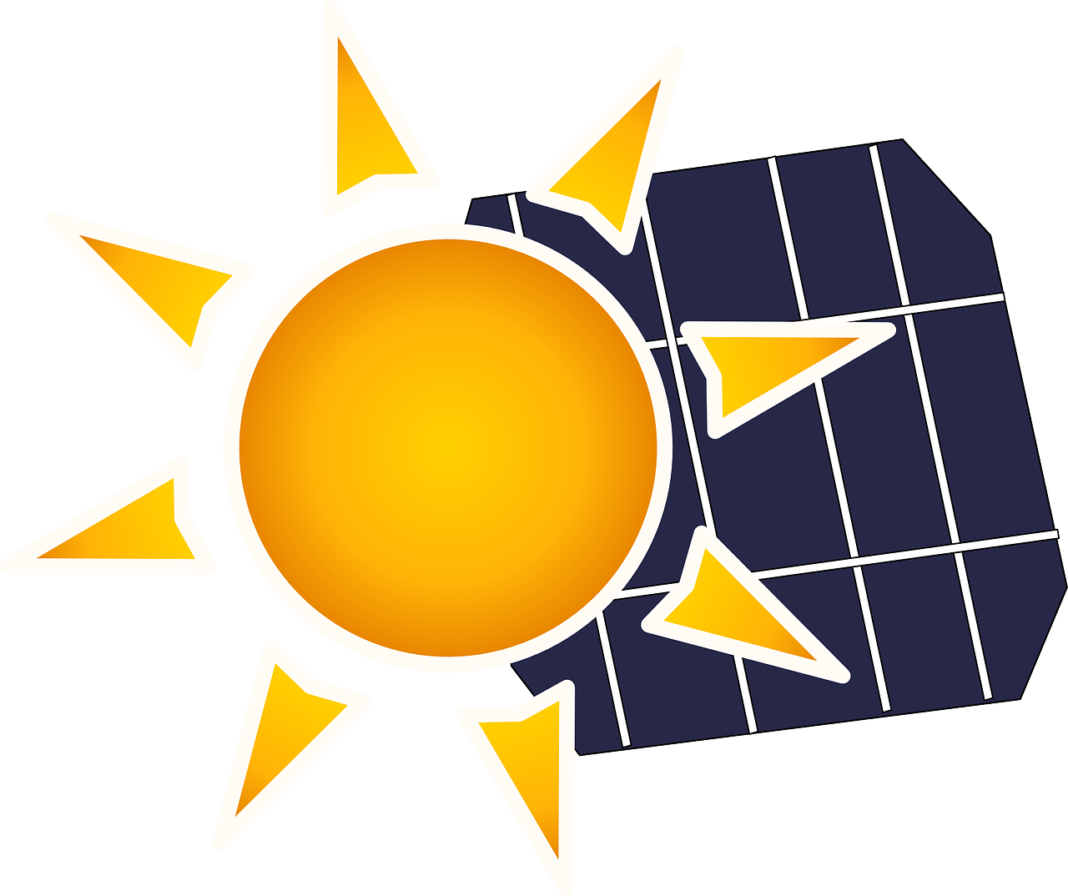 It’s hard to believe the 2020 election season is upon us already, but sure enough, candidates are on the campaign trail, dominating the news.

Beyond the politics and the soundbites, however, is an interesting trend. It may come as no surprise that Americans are more polarized on political issues than ever before, but there’s one thing that Americans agree on: no matter their political stripes, they support and want more solar power.

Some recent polling reveals just how strongly Americans support the technology. 89 percent of Americans want more solar farms to be built, with support from both Republicans and Democrats. Nearly two-thirds of Americans even support the idea that newly built homes in their state be required to have solar panels, as a new law in California mandates.

According to Gallup, solar is the most popular energy source in America, with 80% of Americans saying the U.S. should put more emphasis on the energy source – a number that keeps going up.

Why is solar so popular? The Solar Energy Industries Association and the Global Strategies Group recently dove into the reasons, finding that wide majorities believe solar is clean, healthier, and is good for the economy. With increasing concerns about climate change, reducing carbon pollution is another appealing aspect of solar.

What’s more, Americans think their political leaders should support solar power. A majority of Americans even say they would vote against politicians that do not support solar.

This is great news for the solar industry, of course, and at Standard Solar we knew from our earliest days when we started in 2004 that solar was going to take off.

But solar’s popularity is also good news for the U.S. economy. Americans must be noticing that solar jobs are taking off – solar panel installer is now the fastest-growing job in the country. Studies have found that solar is contagious – people are more likely to install solar if their neighbors have solar panels, and as costs continue to drop, more and more Americans have taken notice.

Indeed, the elections will likely affect the solar industry, with the investment tax credit, a key federal policy supporting the solar industry, set to be phased out in 2022. In the next few years, we’re likely to see more breakthroughs in solar technology and storage, and federal support for the industry’s continued innovation will be critical.

And while the presidential and congressional elections might create the most buzz, elections at state level will matter for solar too. Several states have recently adopted legislation that would boost the solar industry, for instance, and the momentum continues to grow at all levels of government. Twenty-nine states and the District of Columbia now have renewable portfolio standards, and three states have a clean energy standard. Will we soon see solar’s popularity translate into policy support in all 50 states? Time will tell.

So just remember as the debates, campaign ads and petty politics get tiring, there is one thing that unites us – the power of the sun.