You can now buy rooftop solar panels at Costco.

This is an important story, but not for the reasons you think. (Picture from Sustainable Business Oregon.)

You probably think this means small solar is on its way, that the days of big solar are ending. I don’t think that argument is over yet. I think utilities will be installing alternative energy projects for many years yet, that this makes them political advocates for energy harvesting, and that we won’t have the big vs. little argument out until solar becomes truly cheaper than every form of burning (including natural gas).

No, what Costco’s deal with Grape Solar really represents is the Heathkitting of power.

Remember Heathkit? Unless your hair is aggressively graying, you probably don’t. But Heathkit was an important factor in our transition from the minicomputer era to the PC era. Heathkit made the idea of tinkering with electronics fashionable, even sexy. Heathkit helped turn geeks into gods. 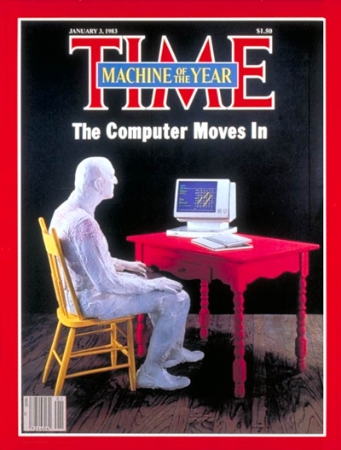 Heathkit did this by selling educational kits, circuit boards and parts, with which ordinary hobbyists could learn about electronics and build their own gear. The myth of Heathkit was you could build cool stuff with it, even a real home computer.

Heathkit helped drive demand for high-end electronics. It turned a generation of kids (like me) into hobbyists. It helped bring many children of the 1970s and parents of the 1970s together, bridging the generation gap.

Grape Solar, which is actually a consortium of Chinese manufacturers, now bids to do the same thing with home power systems. As with Heathkit, I think this is a niche. It’s part of a slow expansion of the space, from hobbyists to enthusiasts. Yeah Ed Begley Jr. is a little obsessive, but now any suburbanite can do a little bit of what he’s been doing, on his own terms and in his own way.

Transforming solar from a niche into a mass market is a slow process. Or it seems to be one at first. Just as the PC business took years to gestate, from the early 1970s, before exploding into consciousness in the 1980s, so it will be with alternative energy.

Grape Solar at Costco is another step along that road.