More
Home Solar C&I The Big Question: Can the US Commercial Solar Industry Survive with a... 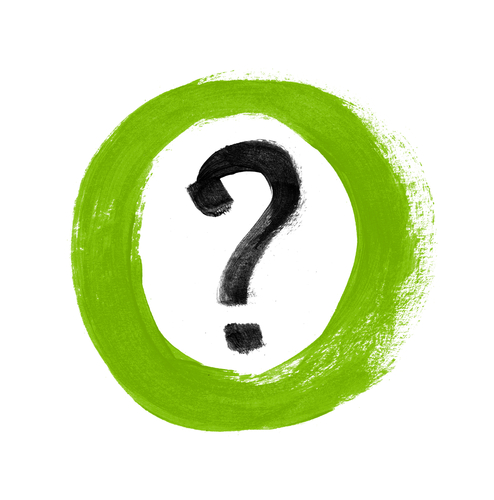 The U.S. Investment Tax Credit, which is a 30 percent federal tax credit for solar systems on residential and commercial properties, remains in effect through December 31, 2016. After that time it drops to 10 percent for commercial systems and zero for residential systems. For our Big Question this month, we wanted to hear from bankers, commercial solar installers, developers, financiers, potential hosts and other stakeholders. Read the comments below to gain insight on this issue’s big question: Can the U.S. commercial solar industry survive with a 10 percent investment tax credit?

Unfortunately, I believe that it will substantially reduce the commercial installations and virtually eliminate the residential side. 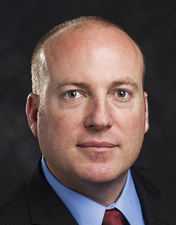 Yes, it is still a viable market but we need costs to come down and we need electricity rates to continue to go up and we need policies outside of the ITC that don’t impeded our progress. So if all of that was the way it needs to be then we’re fine but as we all know there are probably going to be some fights and some hurdles.

Some states almost overnight become problematic. I think the biggest [state hit] in the solar industry will be California and non-RPS states. Georgia is a good example where without the 30 percent ITC there is no mechanism in place to make up any shortfall. Whereas in RPS states that have SRECs that are fair-market traded and if the compliance payment is high enough and there is enough delta between where they are currently trading and that penalty payment then there is at least a mechanism in place to make up some of the shortfall if the ITC goes away.

I am currently a commercial solar developer in sales in Hawaii. I think we will sign a lot less deals when it downshifts to 10 percent. The reason being is business owners so often have such a short-term view. I have had several clients turn away from the current offering, which often shows approximately a 2-year return. So many properties are not owned but rather leased, you can forget about signing them up after the reduction.

It’s really not about efficiency improvements. It’s the cost of running businesses, paying rent, all the many line items in a commercial development. The cost of panels is just one line item in a few dozen and those few dozen are not likely to change. It’s similar in the food industry, if the price of grain drops to zero, little or no change would occur in the price of a box of cereal.

Solar will slow down. My employer told me when there was no federal tax credit there was nothing happening on the island …just a slow crawl of solar integration. And they had in place the 35 percent state tax credit. When the 30 percent federal came on board it took off like a rocket.

By the end of 2016, the low-hanging fruit in solar development will have been done, at least a large portion of it. If the Feds extend the sunset date, the solar work will continue. After, solar will fall off, as will most renewable investments, because of the extremely low natural gas prices here in the U.S. NG is just over $2/MMBtu; it is about $8 in the EU. That differential is a windfall for those who can figure out how to ship Liquefied NG around globe for least cost. You will find energy investment dollars migrating into the LNG sector and away from solar and wind after the ITC drops. However, solar and wind will still make good financial sense in many situations, and will be an easy sell especially to corporate industrial facilities as a hedge against future NG spikes, which of course, are inevitable, too. 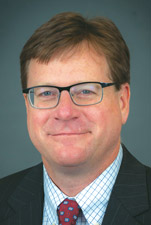 I think if it is renewed at 30 percent that would be great. There is going to be a huge push to get as much done as possible in the next year or so with the expectation that the ITC will drop to 10 percent. That activity and the pace at which these projects are being developed are creating efficiencies in project development and installation. For example, some developers in NC are projecting to have achieved grid parity by 2016 as a result of drops in hard costs and efficiencies in installation. So what we are going to see across the U.S. in the next several years is a huge run up in projects and development from now until 2016 followed by a cooling off period in early 2016 should the ITC not be renewed at 30 percent. During this “cooling off” period many believe there will be consolidation between some of the smaller developers and EPC firms.

However in the long term it will really be beneficial because I think the desire is still out there for solar energy and consolidation will bring even more efficiencies and scale to the market. Additionally, many states still have utilities under RPS mandates that they really need to hit. So while there may be a slowdown, there will be a rebalancing across the industry throughout the year while people figure out the new world order. Generally speaking I don’t see the solar industry going away anytime soon, then again I’m a glass half-full kind of guy.

As a developer of both residential and commercial PV projects, I feel that although we have come a long way with sustaining our industry with innovation, cost reductions and product improvements, the commercial development will suffer greatly without the tax credit remaining at 30 percent. Business owners view these projects very differently than homeowners and expect very different returns. When you are in business with budgets and forecasts and obviously running your business, you will not spend the time, effort or money on a separate “business opportunity” if it does not at least offer the same return as your everyday business. When the ITC goes down it will not offer the same opportunity therefore business owners, municipalities and financiers will not be interested. We need to extend the ITC.

Solar globally will still do much better if there is no tax incentive. For example, PV hit grid parity in Jordan, UAE and MENA capacity is surging. The Mexican distributed generation market is growing by 300 percent. Domestic rates there hit grid parity two years ago and industrial tariffs will make grid parity by 2016 – 2017.

I agree that the industry should eventually wean itself off subsidies. But going from 30 percent ITC to 10 percent overnight in the U.S is a big problem for the industry in the short-term. Our government should recognize that a phase-out of the ITC makes more sense. Say, drop it by 5 percent per year until it is gone by 2022. Now with the GOP in power in Congress, one might think that the ITC has no chance of being extended, but Google this: in 5 states, the Tea Party has aligned with the solar industry to support solar incentives because it is good for employment and the economy. Let’s not give up on Congress extending a modified ITC just yet.