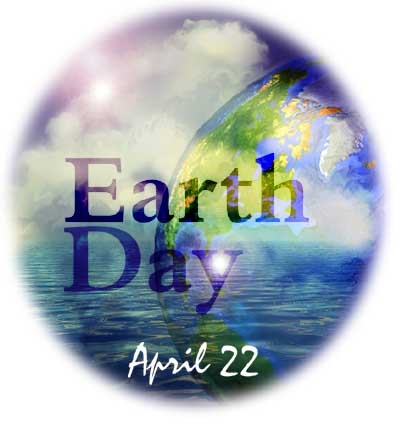 Activists are organizing against the political interests of oil companies.

I have some natural sympathy for their cause, but I find much of what they’re doing as impotent.

Earth Day is over 40 years old and, despite all the marching we’re more addicted to oil and coal than ever before. We know this because the pushers keep raising the price, and we keep paying it.

There’s a much better revenge, though. Harvest the abundant natural resources all around us and, in time, pollution becomes mere waste, inefficiency, bad business, unprofitable.

What’s startling to me this Earth Week is how the message is reaching deep into the heartland.

Utah, a place no one will ever confuse with Berkeley, is pushing renewable energy because it can make money and create jobs.

Those are sustainable motives, and isn’t that what we’re really all about here, sustainability?

Meritage Homes, which for most of its 25 year history has been a typical suburban builder, is now pushing “net zero” homes, at popular prices, which produce as much energy as they consume. It’s a big industry trend, not because of politics but because of economics. Homeowners get a kick out of watching their electric meters run backward. 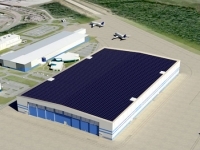 South Carolina, traditionally as friendly toward environmentalists as a starving alley cat is with a crippled mouse, is now getting a Boeing assembly plant covered with solar panels, 2.6 megawatts worth, maintained by the local electric utility.

There are all sorts of tipping points to be reached in the harvesting of energy right now, replacing the search for scarce stuff that burns with the use of abundant natural resources. There are other cross-over points that are just as important, and when harvesting abundance brings profits to businessmen in places like Utah and South Carolina, when utilities and homebuilders that have lived for decades on waste are seeing profits in solar panels, that’s a cross-over worth celebrating.

Change based on business self-interest is far more sustainable than any change an activist can propose. In that way Ayn Rand really does trump Ralph Nader. And Al Gore, I believe, is applauding.