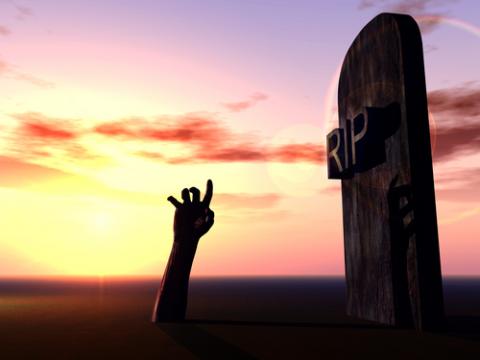 NEW YORK — Wuxi Suntech Power Co., the solar manufacturer acquired earlier this year by Shunfeng Photovoltaic International Ltd., plans to ship almost twice as many modules this year, in the latest sign of a rebound.

“A lot of rumors said, ’Suntech is dead.’ But we were here,” Chief Executive Officer Eric Luo said today in a telephone interview.

The Wuxi, China-based company, bought by Shunfeng for 3 billion yuan ($490 million), may ship 1.5 gigawatts of modules this year, Luo said. That’s up from 800 megawatts last year. One gigawatt has already been shipped and production is approaching the 2 gigawatts produced by the company in 2011 when Suntech was the world’s largest producer.

“We’re hoping it’ll spike in the next two and half months,” Luo said.

More than one-quarter of those shipments will be to Japan, the world’s second-largest market according to data compiled by Bloomberg New Energy Finance. Japan may install more than 13 gigawatts of capacity in 2015, second only to an estimated 15 gigawatts in China, the London-based researcher forecasts.

Suntech has only “one or two” major customers in China because “we won’t participate in the price war,” Luo said. “We will not compromise our quality at the cost of our customers.”

Solar producers are benefiting from strong demand in China, Japan and North America this year. Yingli Green Energy Holding Co., the world’s biggest solar-module maker, in August forecast shipments will rise as much as 18 percent from a year earlier to 3.8 gigawatts.

“Suntech’s brand still has a place in the international market,” Han Qiming, a Shanghai-based analyst from SWS Research Co., said by phone.