New Hampshire, USA — The residential solar market continues to ride a wave of mounting success as Sunrun announced that it’s secured financing to support more than $630 million in solar rooftop installations across the U.S. It received funds in three separate transactions from investors that include JPMorgan and U.S. Bank. 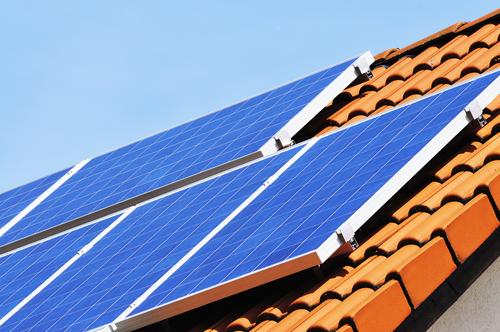 Sunrun’s announcement follows on the heels of competitor SolarCity, which secured $500 million from Goldman Sachs in May to complete 110-megawatts (MW) worth of residential solar projects by the end of the year.  Using the “third-party-owned” model, both Sunrun and SolarCity purchase, lease, install and maintain rooftop systems. Customers then pay a low, fixed energy rate through a 20-year purchase agreement. Owners are able to avoid the high-investment cost of purchasing a system outright.

“Commitments from established investors like J.P. Morgan highlight the strength of Sunrun’s business model and the excitement around residential solar,” said Sunrun co-Founder and co-CEO Edward Fenster in a release. “We have maintained an uninterrupted source of project finance during this time of explosive growth and the expiration of the federal grant program.”

According to recent analysis from the Solar Energy Industries Association (SEIA) and GTM Research, residential solar installations rose 53 percent year-over-year, and have vastly grown for 12 of the past 13 quarters. In California alone, third-party solar installations account for two-thirds of the residential PV market, which exceeded non-residential for the first time.

Sunrun now has more than $2 billion in project commitments in its pipeline, according to Bloomberg.