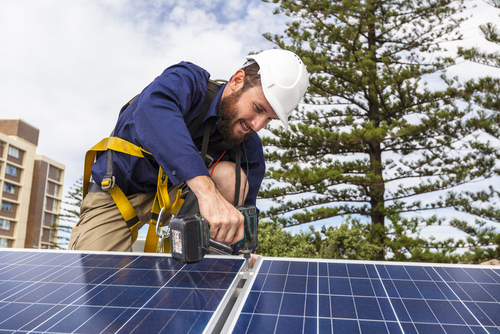 Sunrun Inc., a residential solar power provider, expects growth to slow this year, in part because it has halted operations in Nevada.

The company plans to install 285 MW of solar systems this year, a 40 percent increase over 2015, San Francisco-based Sunrun said in a statement Thursday. That’s down from the 76 percent growth in installations last year.

The slowdown follows Sunrun’s January exit from Nevada, where regulators imposed new fees on solar homes at the start of the year. SolarCity Corp., the biggest U.S. rooftop solar provider, also halted operations in the state, saying the policies made the solar leasing model used by both companies less attractive to customers.