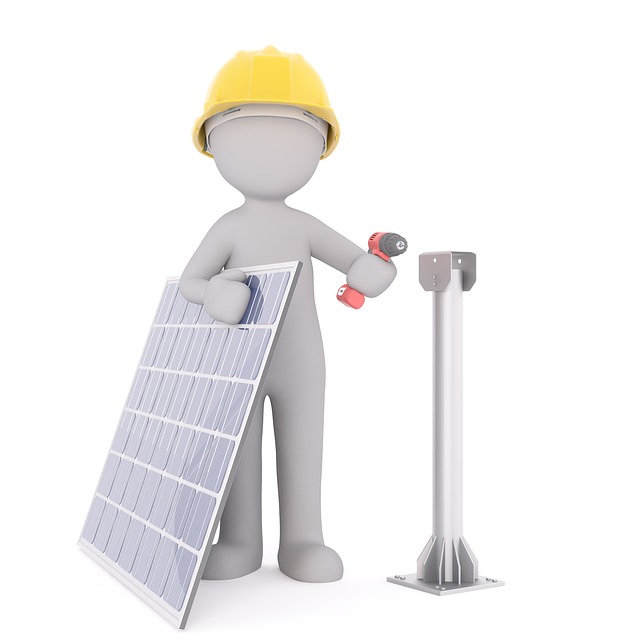 Today SunPower is launching its next generation solar panel called A-series, which boasts 400 or 415 watts, in the United States. A new 400-watt product, Maxeon 3, is available in Europe and Australia.

SunPower says that each is the first home solar panel to deliver more than 400 watts in its region and is designed to deliver 60 percent more energy in the same amount of roof space over the first 25 years compared to conventional solar. More efficient solar modules take up less roof space to deliver similar wattage. Thus, the more efficient the module, the less of them are needed to produce the desired output.

“SunPower is introducing the world’s first 400-watt residential solar panels as most in the industry are just crossing the 300-watt threshold for home solar,” said Jeff Waters, CEO of the SunPower Technologies business unit.

SunPower’s Maxeon solar cells are built on a solid copper foundation for high reliability and performance, said the company, which adds that the panels are virtually impervious to the corrosion and cracking that typically cause conventional panels to break down.

A-Series panels are built with SunPower’s fifth-generation Maxeon solar cells, called Gen 5, which were perfected at the company’s Silicon Valley Research Facility. This technology required new materials, tools and processes, and resulted in a 65 percent larger cell than previous generations that absorbs more sunlight and ultimately offers more savings to homeowners, according to SunPower. The modules also come with a factory-installed microinverter, which the company said is 60 percent lighter than prior SunPower microinverters.

More than 10.3 gigawatts of the company’s solar technology are installed to date at residential, commercial and utility-scale projects globally. Collectively, these SunPower systems are expected to produce approximately 470 billion kilowatt-hours of solar electricity over their first 25 years, offsetting carbon emissions from approximately 30 million tons of coal burned, said the company.