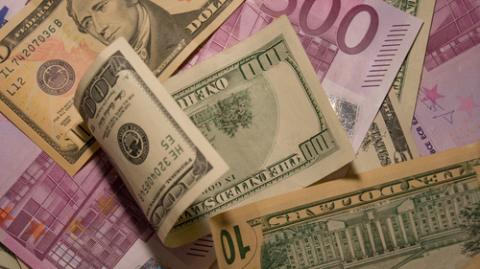 NEW YORK — Sunnova Energy Corp. closed a $250 million funding round, bringing the total amount it has raised this year to almost half a billion dollars as it seeks to add U.S. customers and expand overseas as soon as next year, its chief executive officer said.

The residential solar company operates in more than 20 U.S. states and territories and “we fully intend to become a global company,” Chief Executive Officer John Berger said today in an interview. “This capital enables us to take a giant step in the direction of that goal.”

U.S. solar demand this year may exceed 5.6 gigawatts, according to Bloomberg New Energy Finance. That’s about 11 percent of the global capacity that may be added.

“The ability to deliver better-quality service at a much better price, from decentralized power, there’s no reason why that should end at the Pacific or Atlantic Ocean,” Berger said.