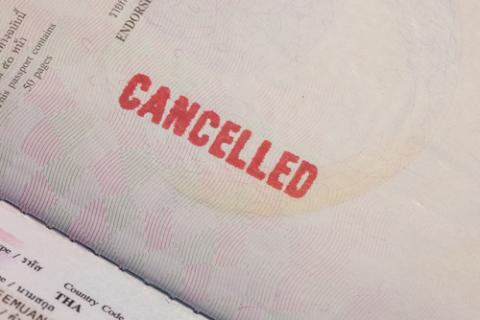 SunEdison is giving up the 20-megawatt project it won in an Indian government auction in February on concerns that local cell makers won’t be able to boost supply in time, Pashupathy Gopalan, managing director of South Asia and Sub-Saharan Africa, said in an e-mailed response to questions. Dropping the project may cost the St. Peters, Missouri-based company its 20 million rupee ($333,000) bidding deposit.

“Cell capacities are not easy to ramp up and build,” said Gopalan, who estimates local cell factories need to double operational capacity to fulfill orders. Domestic panel makers also raised prices since bidding, he said. “The projects are not viable anymore.”

The decision deepens a dispute between local makers of solar cells, the basic component of a panel, and project developers, threatening to disrupt a program to expand India’s photovoltaic manufacturing. The local sourcing stipulation is a target of a U.S. complaint at the World Trade Organization for unlawfully restricting American imports.

Indosolar Ltd., Moser Baer India Ltd. and Tata Power Solar Systems Ltd. are the biggest Indian cell makers by production capacity. Indosolar last week denied raising prices after December when companies were preparing bids, and Tata Power Solar said the industry can supply the projects as long as orders are placed by the end of April.

SunEdison was one of the biggest winners in the Feb. 21 auction, which awarded 375 megawatts of photovoltaic capacity to be built using India-made equipment. SunEdison still plans to build a separate 30-megawatt project it won, Gopalan said, declining to answer why that one was still viable.

More than three-quarters of India’s solar capacity has been allowed to use imported equipment. Tempe, Arizona-based First Solar Inc. is one of the biggest suppliers, according to data compiled by Bloomberg.