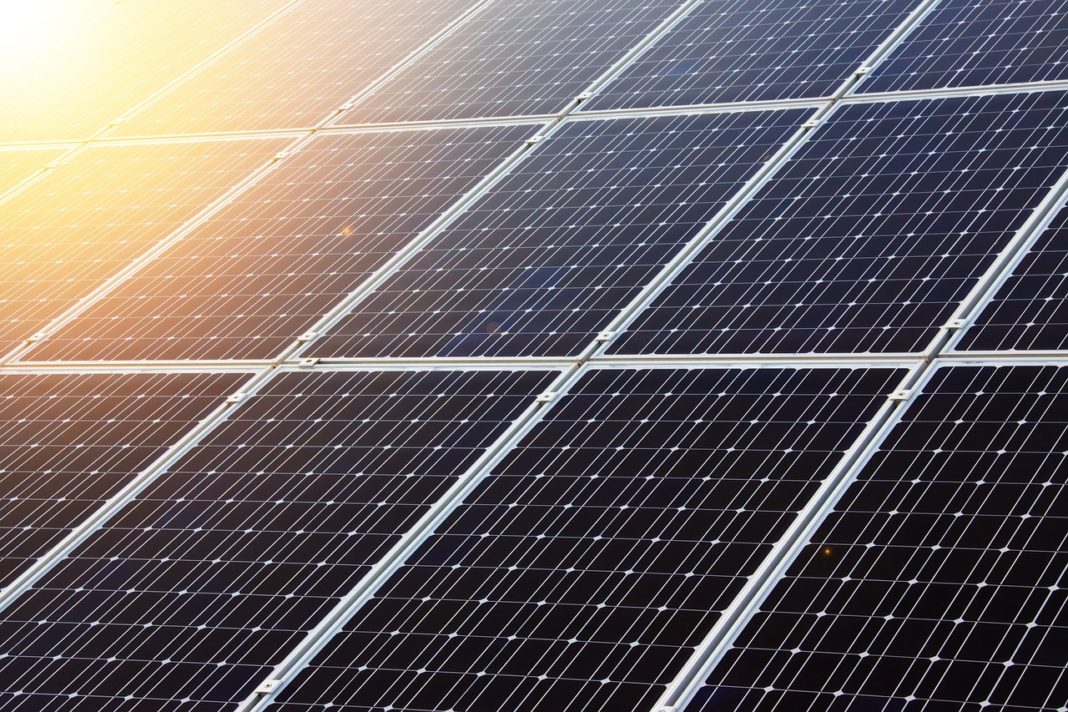 Enel Green Power Brazil has announced the operations of the 475MW section of the Sao Goncalo solar PV plant in the Brazilian state of Piaui.

The plant is South America’s largest PV facility and has gone live a year ahead of the deadline set by the rules of the 2017 A-4 public tender.

The tender was issued by the Brazilian federal government through the country’s energy regulator Agência Nacional de Energia Elétrica (ANEEL).

Enel invested $390 million for the construction of the 475MW section of the solar PV plant and is investing an additional $110 million to add 133MW to bring the plant’s total capacity to 608MW in 2020.

The 475MW section of the plant will generate over 1,200GWh per year while avoiding the emission of over 600,000 tons of carbon emissions.

265MW of the 475MW are supported by a 20-year power supply contracts with a pool of distribution companies.

The entire 608 MW plant will generate more than 1,500GWh annually, avoiding the emission of over 860,000 tons of carbon emissions.

Antonio Cammisecra, CEO of Enel Green Power, said: “Bringing online our largest solar facility in Brazil long before the deadline is a major milestone for our operations in the country, confirming our leadership and expertise in the Brazilian photovoltaic market. São Gonçalo’s completion also underscores our ability to quickly and efficiently deliver impressive solar projects while upholding the highest safety standards in all our worksites throughout the construction process.

“We will continue to play a key role in the development of Brazil’s photovoltaic sector, which is central to the diversification and resilience of the country’s generation mix.”