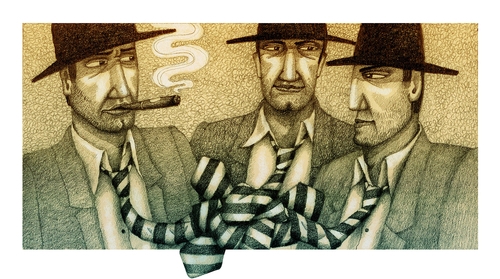 Solyndra, which sought bankruptcy protection in August 2011, is seeking compensation “for the loss of the $1.5 billion value of its business and more which defendants destroyed,” lawyers for the company said in a complaint filed yesterday in federal court in San Francisco.

The defendants schemed with each other, raw material suppliers and certain lenders to flood the U.S. solar market with solar panels at below-cost prices, the Fremont, California-based company said in the complaint. Panel prices for Suntech, the biggest solar-panel maker, and the other two companies moved in tandem, falling 75 percent in four years in the U.S. market,Solyndra said.

Suntech, Trina Solar Ltd. and Yingli Green Energy Holding Co. raised money from American investors by selling depositary shares to destroy American competitors such as Solyndra, according to the complaint.

An energy trade association, China’s energy administration, Chinese banks and Chinese polysilicon manufacturers are named as co-conspirators in the lawsuit.

The U.S. Commerce Department has determined that Suntech, Trina and Yingli dumped solar panels, according to the complaint.