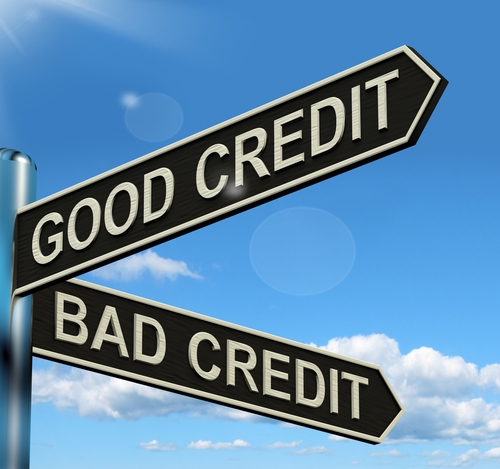 NEW YORK CITY — MEMC Electronic Materials Inc., the semiconductor wafer maker that’s been unprofitable four of the past five quarters, may be unable to succeed where solar-panel companies such as Abound Solar Inc. and Solyndra LLC have failed, according to Moody’s Investors Service.

While securities of the maker of components used in solar panels rallied yesterday after the St. Peters, Missouri-based company announced that it sold four projects in Bulgaria and Italy that would allow it to book cash payments for the second quarter, Terrence Dennehy, a credit analyst at Moody’s in New York, said he’d already factored in those funds when he downgraded MEMC to B3 last month. The solar growth strategy at a time of falling energy prices is risky, he said.

“If the company continues to try and grow the solar business at the pace of the fourth and first quarters, there could be liquidity problems,” Dennehy said in a telephone interview. “It’s a vicious cycle. They need to build and sell projects to get cash but construction costs consume cash.”

The wafer maker has been trying to expand its business even as demand has declined and the American Recovery and Reinvestment Act that provided tax credit for solar–power system manufacturers has expired. Abound filed for bankruptcy protection yesterday, and Solyndra requested more time to craft a reorganization plan last week.

Bill Michalek, a spokesman for the company, said MEMC declined to comment.

“There are more immediate things than the bonds, which mature in 2019, like the need to reduce accounts payable, paying down the secured revolver and other near-term demands on cash,” Dennehy said.

MEMC said in a June 7 statement that access to its $400 million revolving credit line would be “limited” after Moody’s cut its debt rating to B3, the lowest level of a category the ratings firm describes as “subject to high credit risk.”

There may be a $15 million to $20 million reduction in MEMC’s second-quarter cash holdings, Chief Financial Officer Brian Wuebbels said in the statement.

MEMC’s cash balance dropped to $381 million on March 31 from $786 million on Sept. 30, according to a May 9 regulatory filing. The company got 27 percent of its sales and 40 percent of operating profit from solar energy last year, according to data compiled by Bloomberg.

The company makes polysilicon, the basic material of semiconductor wafers and solar panels. It also builds and sells solar projects made with panels it contracts other companies to produce using its wafers.

Abound, a solar-panel manufacturer that was awarded a $400 million loan guarantee by the Obama administration in 2010, has cited competition from China for its financial performance. China drove down the price of solar panels by half last year.

“Aggressive pricing actions from Chinese solar-panel companies have made it very difficult for an early stage startup company like Abound to scale in current market conditions,” the company said in a June 28 statement.

MEMC yesterday said it completed sales in the second quarter of 60 megawatts for solar farms in Bulgaria and 38 megawatts in Italy. Terms weren’t disclosed.

“This doesn’t change the horrible outlook for people making solar panels,” Theodore O’Neill, an analyst with Wunderlich Securities Inc. in New York said in a telephone interview. “They’re supposed to sell that stuff and they did. It’s like a kid who graduates from third grade and they have a big ceremony.”

Not all of the funds from the sales will add to MEMC’s liquidity because it borrowed against one of the projects in Bulgaria. The company has “non-recourse term loans from multiple financial institutions which are secured by a 60.4 MW solar energy system in Bulgaria,” according to a May 9 filing.

Prices for polysilicon, the main raw material in solar cells, fell 56 percent in the last year to $22.40 a kilogram on June 25 as sinking coal and natural-gas prices reduce the attractiveness of other forms of energy.

The company in December said it would fire 20 percent of its workforce and cut production. Wuebbels was appointed chief financial officer in May after Mark Murphy resigned to take a job at Praxair Inc. Kenneth Hannah resigned May 3 as president of MEMC’s solar unit.

Standard & Poor’s cut the company’s rating two levels in May, to B+ from BB, and maintains a “negative” outlook.

“There is uncertainty as to whether solar energy system installations and sale prices will support a stabilization of cash flows in a solar market that remains very challenging,” analysts led by Grace Drinker wrote in the S&P downgrade report.

“They haven’t been earning enough margin on projects they’ve been selling to cover ongoing operating expenses,” Dennehy of Moody’s said. “To reach breakeven operating profit, we estimate that they must sell at least 79 megawatts of projects per quarter.”

MEMC’s rating could be further lowered if European solar sales slow or if Moody’s believes “the semiconductor segment recovery will be delayed,” Dennehy wrote in a June 7 statement. Other factors that could lead to a downgrade include increased cash burn because of declining solar margins, rising construction costs and the possible unavailability of trade credit, he wrote.