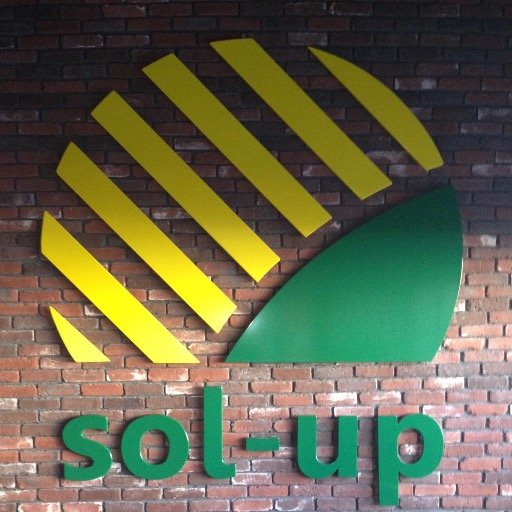 For a while now, Nevada has been locked in a battle for the needs and rights of the renewable energy powerhouse, solar. Ever since the net metering cap was reached earlier than anticipated in August, many questions on the future of solar power in Nevada, and specifically Las Vegas, have been up in the air. Those who work at Sol-Up USA as well as other solar companies across the valley were given some hope when the Public Utilities Commission of Nevada (PUC) voted to extend the rates until the end of the 2015 year.

While this gave some reassurance for the moment, it still left many wondering what would happen as we approached the end of the year and if PUCN would continue to see the needs and wants of solar power by the people of Nevada. Sadly, the residents of Nevada were let down by the recent proposals of the Public Utilities Commission that sided heavily with the NV Energy monopoly.

On December 22, 2015, the Public Utilities Commission of Nevada released a set of proposals that could potentially end any future solar production in the state of Nevada. Las Vegas sees the sun over 85 percent of the year making it the premier location to utilize solar power. At a time when the country is investing heavily on renewable energy, Las Vegas was on track to essentially become the solar capital of the country. The recent decision by the PUCN has halted the progress and could end solar in Nevada if the proposals are passed.

The new rates proposed by the PUCN will grant the monopoly, NV Energy, complete control of Nevada without any competition and hinder those who are currently utilizing solar power. The basic connection fee will increase from $12.75 to $18.15 and net metering, grid feed-in price will drop down from 11.14 cents to 9.19 cents. This means that NV Energy will allot less credit when you produce more kilowatt hours of energy than needed to feed back into the grid but will charge you at a higher price when your home or business needs to utilize that energy at night.

The new rates will apply to all net energy metering customers. These new rates will affect all residential and small commercial customers regardless of the conditions and policies you signed up for. The only customers that will be able to keep the old rates per kilowatt hour are medium to big commercial customers. Whatever they pay currently is what they will continue to pay in the future.

The Public Utilities Commission of Nevada has proposed a subsidy charge to all net energy metering customers as well. Based on the findings by NV Energy, the PUCN has proposed a subsidy charge of $51.89 per month or $622 per year. The commission has decided to increase rates gradually over the next five years in order to cover this subsidy amount. In order to cover this, the connection fee will increase or some other forms of charges will increase, causing solar customers to pay $622 annually by the year 2020.

A statement from Lyndon Rive, CEO of SolarCity, describes the negative impacts this decision could have on the solar industry in Nevada. He states:

“If the Nevada Public Utilities Commission’s proposed decision is accepted tomorrow, it will destroy the rooftop solar industry in one of the states with the most sunshine. There is so much wrong with the decision, the only option for the PUC is to reject it. The one benefactor of this decision would be NV Energy, whose monopoly will have been protected. The people will have lost choice, jobs and faith in their government.”

If the PUCN approves the proposal, some solar companies will cease sales and installation operations in Nevada, which could result in an estimated 5,000 solar jobs across the industry.

Sol-Up USA has been involved in the fight of solar customers rights every step of the way. Sol-Up USA has spent a great amount of time and resources to ensure the best for their customers as well as the future of solar in the state of Nevada.

Currently, The Bureau of Consumer Protection (BCP) has filed a motion for stay to allow time to review the findings of the proposal and the effects it will have on the state. The motion by the BCP claims that the commission changed the rates for net energy metering customers when NV Energy did not request this in their application. The BCP is asking for the PUCN to halt the order from taking effect until everyone has had time to assess the information provided.

While this decision is devastating to the solar industry, Sol-Up USA is determined to fight for net metering rights. Other possible actions, including introducing agenda items for the next Legislative Energy Committee meeting on February 8, 2016, are being taken. Sol-Up USA has a mission to make the city of Las Vegas the solar capital and will continue to fight until they see this as a reality.