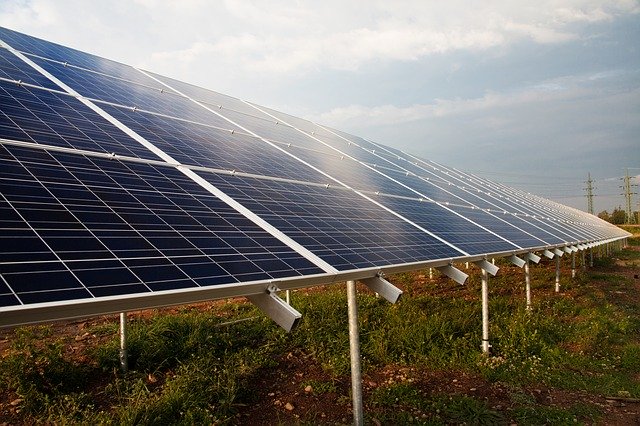 Fifth Third served as administrative agent and lead arranger alongside Silicon Valley Bank, which served as joint lead arranger on the investment. Soltage, working in partnership with Basalt managed funds, is deploying this investment through its previously established Helios capital vehicle.

“We are pleased to be working with Fifth Third and SVB on this portfolio of assets which will deliver low cost solar power to our customers, who now include power consumers in Oregon and Illinois,” said Shrips Ilango, Soltage Chief Financial Officer. “This transaction represents an expansion of our partnership with Fifth Third and further demonstrates the quality and bankability of a diverse portfolio of distributed solar assets to institutional investors.”