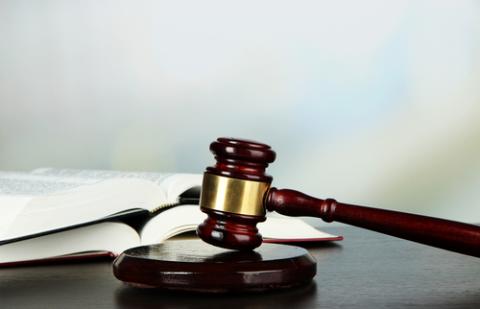 NEW YORK CITY — SolarWorld Industries America, the U.S. unit of Germany’s SolarWorld AG, is asking the government to close a loophole it says allows Chinese competitors to avoid anti-dumping tariffs that have been imposed since 2012.

Chinese companies have avoided U.S. tariffs by assembling panels with cells made elsewhere, including in Taiwan, the Bonn- based solar-panel maker said in a Dec. 31 statement. The company said it has filed petitions with the U.S. International Trade Commission and the U.S. Commerce Department against China and Taiwan.

The U.S. in 2012 imposed anti-dumping tariffs of as much as 250 percent on solar cells imported from China and anti-subsidy penalties of about 15 percent, in response to a complaint brought by SolarWorld. China has imposed tariffs on U.S. polysilicon, a material used in panels.

The Solar Energy Industries Association, a U.S. trade group, opposed the latest SolarWorld petitions, saying they are “an escalation of the U.S.-China solar trade conflict,” and calling for negotiation instead.

“Trade litigation is a blunt instrument and, alone, incapable of resolving the complex competitiveness issues that exist between the U.S. and Chinese solar industries,” Rhone Resch, chief executive officer of Washington-based SEIA, said in a Dec. 31 statement. SEIA proposed in September eliminating tariffs imposed by both nations to prevent a trade conflict.

The Chinese embassy in Washington didn’t immediately respond to a phone message and e-mail seeking comment on the SolarWorld petitions.

The U.S. will install as many as 4.6 gigawatts of solar panels this year and 5.2 gigawatts in 2015, London-based Bloomberg New Energy Finance estimates. SEIA has estimated U.S. solar installation capacity will exceed Germany in 2013, for the first time in more than 15 years.

“Should the loophole be filled, the Chinese makers would be forced to build production facilities in third countries or seek overseas cooperation with local equipment manufacturing,” Wang Xiaoting, a Beijing-based analyst at BNEF, said today by phone. “The U.S. is a stable solar market, so Chinese manufacturers are unlikely to give it up.”