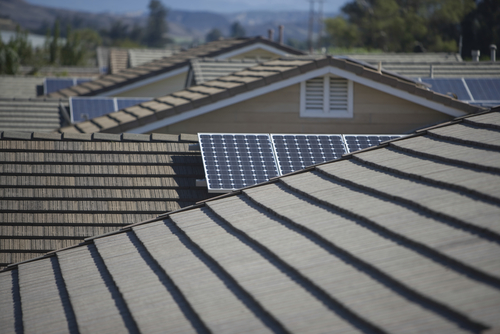 The biggest U.S. residential solar provider will relocate some employees to “business-friendly” states that don’t impose similar charges, San Mateo, California-based SolarCity said in a statement Wednesday. The company announced plans to stop sales and installation in the state on Dec. 23, a day after state regulators approved the fees.

The cuts represent “most” of the company’s Nevada employees, Chandler Sherman, a spokeswoman for SolarCity, said in an interview. “We will keep some staff in the state to service existing customers.”