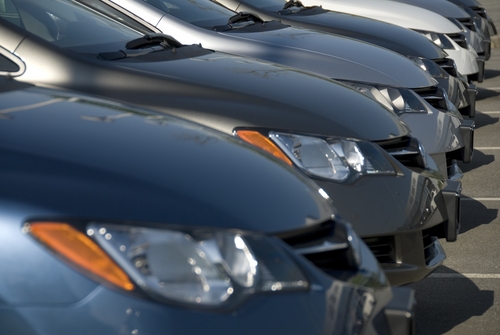 Japan’s third-largest automaker will begin offering Honda or Acura buyers living in SolarCity’s 14-state coverage area, including California and New Jersey, a $400 discount toward a residential system, Steven Center, a vice president at American Honda Motor Co., said in an interview today. The partnership also will deploy systems on as many as 20 dealerships.

“We’re trying to create the liquidity that will build the solar market,” Center said. “We’ll probably run the course of the program this year.” As many as 3,000 customers will qualify for the discount, he said.

The agreement with Honda allows SolarCity, based in San Mateo, California, to offer discounts to their customers, Chief Executive Officer Lyndon Rive said.

“We can be a lot more aggressive with the price,” Rive said in an interview.

SolarCity said last month that installations of rooftop solar systems will climb to 250 megawatts this year, up from 156 megawatts in 2012.

This isn’t the first time an automaker has partnered with a solar producer. In 2011, Ford Motor Co. and SunPower Corp., the second-largest U.S. solar manufacturer, combined to offer solar systems to Focus Electric drivers.