More
Home Solar SolarCity at It Again, Offers $200 Million in Bonds to Investors 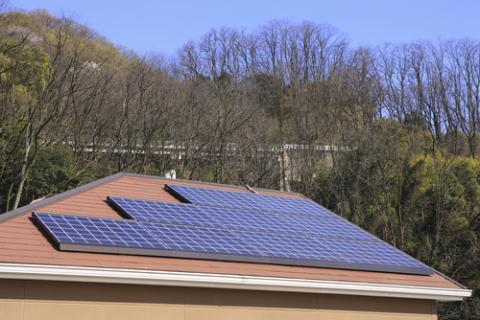 SolarCity Corp. is offering retail investors as much as $200 million in bonds that will be paid through revenue the company receives for selling electricity.

SolarCity is offering the notes through its website, the San Mateo, California-based company said today in a statement. Investors can purchase them in increments of $1,000 with rates from 2 percent, for debt that matures in one year, to 4 percent for seven years. The company also unveiled a new solar loan program last week.

Offering bonds directly to consumers shows that solar power is becoming a more widely accepted investment. It also will give the company a cheaper source of capital.

“People in 50 states can invest and make money in this sector,” Chief Executive Officer Lyndon Rive said today in an interview.

The rates are lower than SolarCity’s earlier bond offerings that were sold through traditional debt markets. The company raised $201.5 million in July, with a 2022 maturity date and a 4.03 percent interest rate. In April it sold $70.2 million of debt at 4.59 percent.

“This is a good way for SolarCity to broaden the range of investors who are able to buy solar bonds, a new asset class,” Pavel Molchanov, an analyst at Raymond James in Houston, said today in an e-mail.