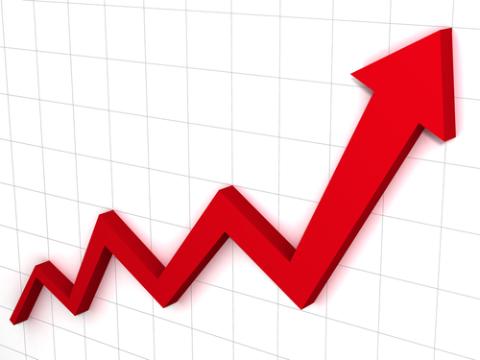 Spot prices for thin-film modules rose 5.2 percent in the past month to 61.2 cents a kilowatt for the week ending July 4, the highest since July 31, according to data compiled by PVinsights. Prices have rebounded from a record low of 58.2 cents on June 4. Over the same period, the more commonly used polysilicon panels produced mostly in China declined 2.8 percent to 63.2 cents.

The U.S. Commerce Department last year set duties on Chinese-manufactured panels after SolarWorld AG complained that they were being sold at prices below cost. On June 3, the department proposed closing a loophole that allowed Chinese manufacturers to ship panels through Taiwan.

The increased threat of tariffs on Chinese suppliers may help thin-film manufacturers such as First Solar Inc. in the U.S. and Solar Frontier K.K. in Japan, whose panels often sell at a discount to more efficient modules made in China, said Jenny Chase, an analyst at Bloomberg New Energy Finance in Zurich.

“It’s very possible that the trade wars have made really low-cost Chinese modules increasingly unusable in many markets,” Chase said today in a e-mail. “That’s causing developers to look to thin-film.”

The department set preliminary duties on standard polysilicon modules from China and Taiwan of 19 percent to 35 percent on June 3. A final determination is expected by Aug. 18.

The International Trade Commission is also expected to issue a ruling on the issue within 45 days of the department’s decision.

Jennifer Runyon had the opportunity to chat with SEIA’s John Smirnow last week at the 2014 PV America conference in Boston, Mass.