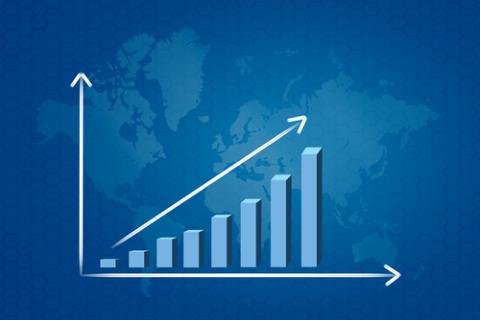 NEW YORK — Prices for Chinese solar panels shipped into the U.S. will increase by an average of 14 percent because of import duties that may be announced later this year, GTM Research said in a report today.

That will mean a roughly 10 cents-a-watt increase in the price of solar panels from China and will “in a lot of cases negate the price advantage the Chinese have had,” said Shayle Kann, vice president of research at GTM Research in Boston.

“They’re going to have the hardest time making the numbers pencil out,” Kann said. “It’s hard to call what portion of the market will be put in jeopardy.”

Developers of solar projects that compete directly with coal, gas and wind power plants, selling to the grid at wholesale prices, may face pressure, said Kann.

Rooftop solar systems compete with more expensive retail electricity prices, and increased prices for panels won’t have as great an impact on the total cost of power.

The price of panels sold on the spot market was 79 cents, according to a June 9 Bloomberg New Energy Finance survey.

This round of tariffs may have a bigger impact than those levied in 2012, which only affected cells made in China and allowed companies to produce cells in a third country, like Taiwan, bypassing U.S. import duties while adding little to costs.

Import duties are unlikely to lead to companies following SolarCity’s lead by building production facilities in the U.S.

SolarCity this week said that impending tariffs were part of the rationale behind its purchase of panel manufacturer Silevo, including a 1-gigawatt capacity plant it will build in Buffalo during the next two years.

“It’s unlikely that you’re going to see a lot of Chinese manufacturers set up in the U.S.,” said Kann. “I don’t think it’s going to usher in a new wave of manufacturing in the U.S.”

The U.S. Commerce Department set preliminary countervailing duties of 19 percent to 35 percent on June 3. A final determination is expected by Aug. 18. The International Trade Commission is also expected to issue a ruling on the issue within 45 days of the Commerce decision. That may result in a final 14 percent average price increase for panels, depending on mitigation strategies of Chinese suppliers, GTM estimated.