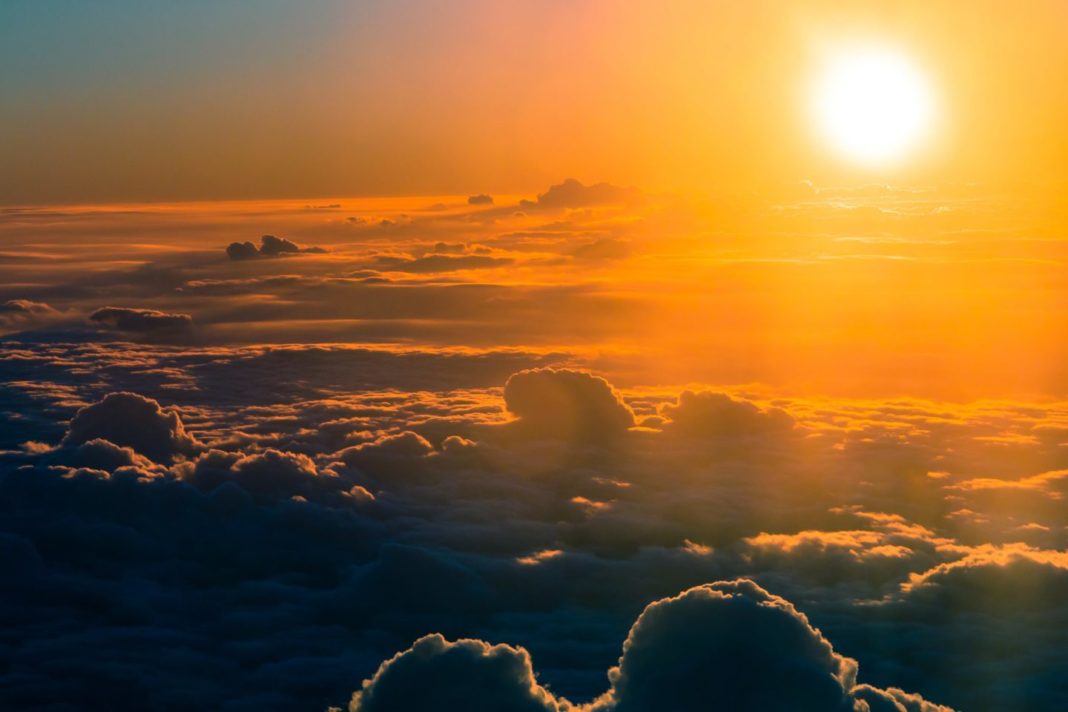 Renewables continue to shore up the positive news sections of websites everywhere.

Underneath the slew of COVID-19 stories across all the news outlets, there’s a good news story that just keeps growing: the revival of renewable energy.

In the UK alone, 2020 has so far seen a Government commitment to zero-carbon by 2050, renewed Government support for onshore wind and storage and a string of records broken. 2019 also marked the highest number of British renewable planning applications submitted, and globally, three-quarters of all energy capacity installed was renewable. Additionally, one-third of all international energy use also came from low-carbon technologies.

Between these marquee statistics and announcements, we’ve seen (and continue to see) a perpetual trickle of major press releases emerging from the corporate sector. Most recently, Scottish Power has confirmed an £8.2m investment in a new wind farm on the east coast of England, and the German-based firm Encavis has acquired 55 MW of European solar and wind capacity. This week has also marked history in both Sweden and Austria, as both countries saw their very last coal-fired power plants close their doors.

In terms of milestones, the UK has also beaten its all-time peak solar power generation record. On April 20th, the UK reached a peak of 9.68 GW of solar generation, according to the Sheffield Solar Live PV Gen Tracker. The previous record was set in May 2019, and the latest landmark figure adds to an incline of continuous growth. These numbers demonstrate the enormous amount of solar installed across the UK throughout the 2010s, and they also reflect the unusually bright and clear spring weather that the UK is currently basking in, according to the Solar Trade Association.

Yes, COVID-19 has set back some industry progress, but a new report by the International Renewable Energy Agency has set out a powerful case for not letting 2020’s momentum deplete. IRENA argues that by accelerating renewables investment, we could power an economic recovery from COVID-19 worth $100tn.

The agency estimates that investment in renewables will deliver a global GDP return of $98tn above the ‘continuing as we are’ scenario. They calculate that every dollar invested in green tech will realize an ROI of between $3 and $8.

A better future for the whole planet

Ruth Chapman, MD of renewables consultancy Dulas, states that the global crisis has fundamentally “exposed the flaws and fragility of the non-renewables system. Oil prices are plummeting and are throwing chaos into multiple markets. Renewables provide the sustainable and stable growth that the world needs. By acknowledging IRENA’s case and responding to it, global governments can provide a better future for their countries and for the planet as a whole.”

IRENA’s report also outlines that jobs in the green and low-carbon technology sectors would quadruple to 42 million positions over the next 30 years, and that global health and welfare scores would improve dramatically.

Jillian Ambrose writes in The Guardian that “renewables could play a greater role in cutting carbon emissions from heavy industry and transport to reach virtually zero emissions by 2050, particularly by investing in green hydrogen. The clean-burning fuel, which can replace the fossil fuel gas in steel and cement making, could be made by using vast amounts of clean electricity to split water into hydrogen and oxygen elements.”

Additionally, Andrew Steer, chief executive of the World Resources Institute, said, “As the world looks to recover from the current health and economic crises, we face a choice: we can pursue a modern, clean, healthy energy system, or we can go back to the old, polluting ways of doing business. We must choose the former.”

There are signs that the manifold benefits of doubling down on renewables are already being taken seriously by Big Business. Ignacio Galán, the chairman and CEO of the Spanish renewables giant Iberdrola – the parent company of Scottish Power – has confirmed a multi-billion spend in renewable energy and further investment in clean energy integration.

Galán states that, “a green recovery is essential as we emerge from the COVID-19 crisis. The world will benefit economically, environmentally and socially by focusing on clean energy. Aligning economic stimulus and policy packages with climate goals is crucial for a long-term viable and healthy economy.”

Dulas’s Business Development Manager, Donald Speirs, responded to Galán’s announcement by saying that “it’s now clear that renewables form the best possible path for the planet’s future. It’s heartening to see powerful businesses, such as Scottish Power, leading the charge. We are seeing good news consistently coming through at the moment and I predict that many influential companies will follow Iberdrola’s lead through 2020 with impactful investments across all renewable technologies.”